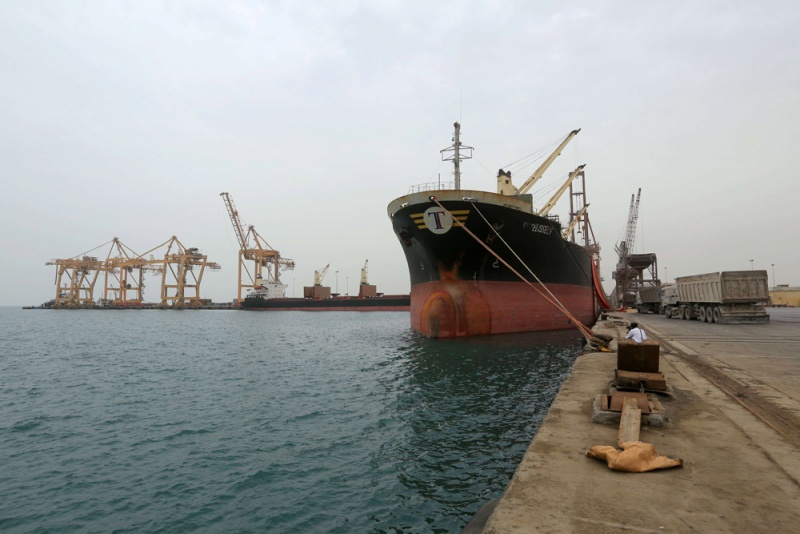 Sana'a (Debriefer) - The oil shipment that arrived at the Yemeni western port of Hodeida on Sunday covers needs of people in Houthi-held northern areas for only five days, the Houthi group said Sunday.
The 'Dobra' vessel arrived at the group-seized port with 25,993 tons of petrol onboard.
After 118 days of detention, the Saudi-led coalition's release of Dobra presents no solution for fuel crisis and associated repercussions, the Houthi-run Yemeni Petroleum Company (YPC) said in a statement.
Allowing access to the tanker is "one of the methods used by the coalition to cause the largest harm and suffering to millions of Yemenis," the Sana'a-based YPC added.
The Arab coalition is still holding back 16 oil tankers, including 12 ships loaded with 298,801 tons of petrol and diesel, it claimed.