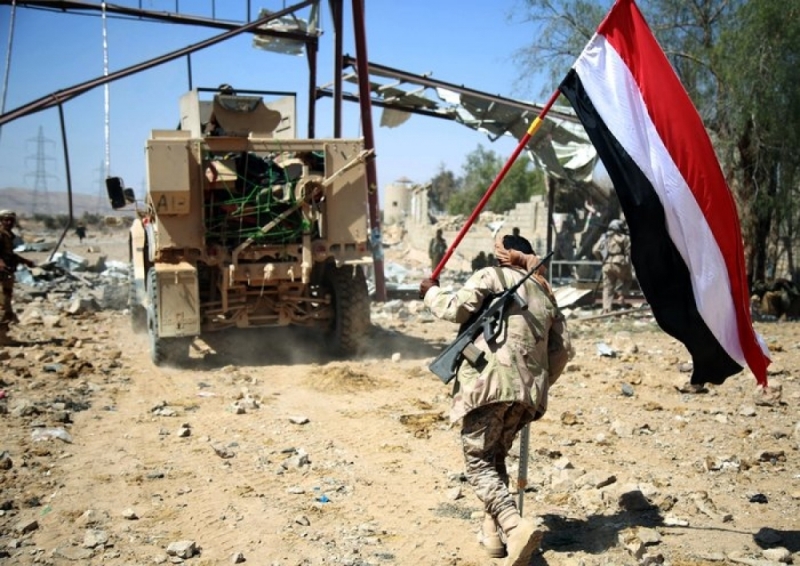 Sana'a (Debriefer) - Troops of the Yemeni internationally-recognized government have been killed in Najran at the Saudi southern borders, the Houthis said Sunday.
Houthi forces repelled an attempted advance by the "Saudi army's mercenaries", the group-run al-Masyra quoted an unnamed military source as hinting at Yemeni official armed forces.
The 4-hour-long advance was carried out from courses in al-Sawh area, near Najran, the Houthi TV added.
A number of the government troops were killed or injured, and their advance was foiled, according to the source.