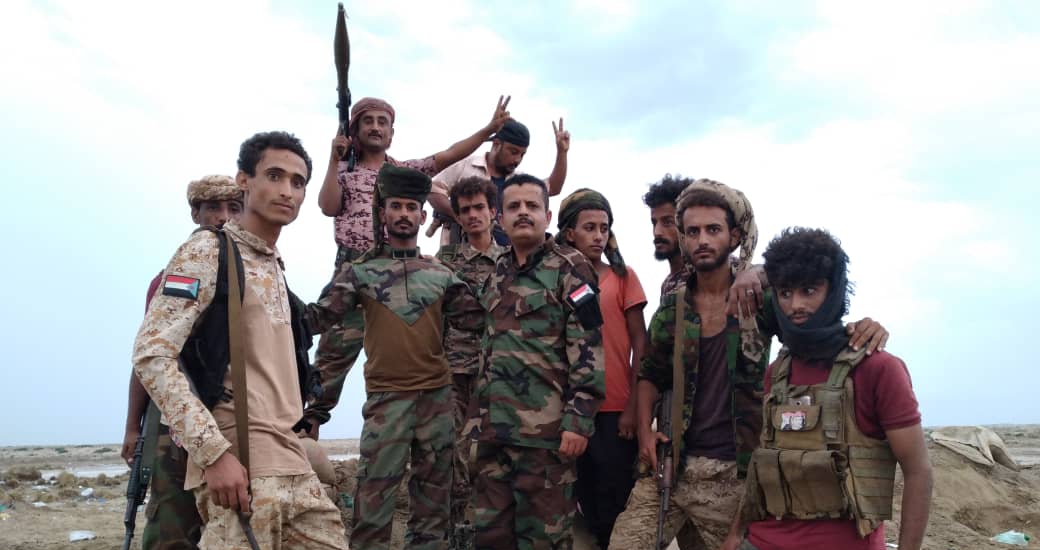 Aden (Debriefer) - Spokesman for the Southern Transitional Council (STC)-led 4th military region and Abyan frontline on Sunday accused the official government troops of coordinating with the Houthis to foil a mechanism recently reached to accelerate application of the Riyadh Agreement.
After the mechanism was announced, "coordination has immediately been stepped up between the terrorist Muslim Brethren militias and their Houthi ally to the level of semi-joint militias," Mohamed al-Naqib added on Twitter.
In the southern front of Abyan, the "Muslim Brethren militias escalated their violations, carrying out botched attacks in coincidence with Houthi futile escalation in the fronts of Carish, Dhalea and western coast."
Last Wednesday, Saudi Arabia declared the new mechanism to speed up the application of the Kingdom-sponsored power-sharing deal.
Following the Saudi declaration, STC spokesman said the Emirati-backed council has given up self-governance.
Frontlines between the STC-seized city of Zinjobar and the government-held city of Shoqra have been the scene of 3 months of infighting, except for a 3-week interval in coincidence with Saudi mediation that led to mutual talks in Riyadh.