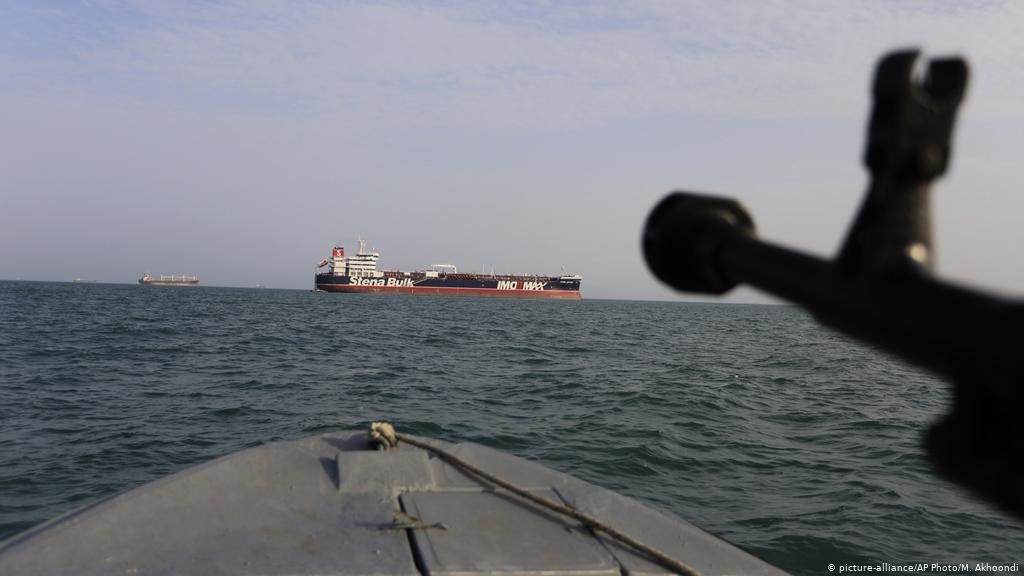 Germany will refuse to take part in a US-led maritime mission in the Strait of Hormuz, Foreign Minister Heiko Maas announced. Maas said that there “cannot be a military solution” to the current crisis in the Persian Gulf.
Speaking in Warsaw, Poland, on Wednesday, Maas said that Germany will turn down Washington’s request, which was revealed by the US Embassy in Berlin on Tuesday. The joint US, British, and French operation is aimed at protecting sea traffic in the Strait of Hormuz, and combatting so-called “Iranian aggression.”

The mission was conceived following Iran’s seizure of the British-flagged Stena Impero oil tanker earlier this month, itself widely considered a tit-for-tat response to Britain’s seizure of an Iranian tanker off the coast of Gibraltar several weeks earlier.
That Germany would refuse to assist the American-led mission is no surprise. Washington’s request was the subject of intense debate in Berlin, with opposition parties on the left and right pressuring Chancellor Angela Merkel’s coalition government into saying no.
“We have to avoid further escalation in the Strait of Hormuz,” Maas said on Wednesday. “That has always been our position.” Compared to the United States and some of its allies, Germany has enjoyed relatively cordial relations with Tehran since the 1970s.
Germany remains party to the 2015 Joint Comprehensive Plan of Action (JCPOA, or Iran Deal), a landmark agreement that granted Iran sanctions relief in exchange for a curb on its nuclear weapons program. The United States unilaterally withdrew from the deal last year, precipitating the current standoff with Tehran.
Despite Germany’s refusal to join the US-led mission, some politicians in Berlin remain open to another kind of deployment. “The alternative is a European mission, if necessary without the British, if they decide for the US,” Norbert Roettgen, a member of Merkel’s CDU party told German media on Tuesday.