Pompeo: US "very confident" it can build maritime initiative in Gulf 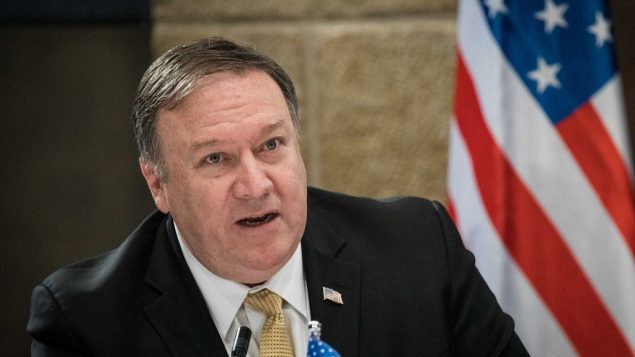 US Secretary of State Mike Pompeo said on Sunday that he was “very confident” the United States would be able to build a maritime coalition in the Gulf, despite a lukewarm response from European and Asian allies.

Pompeo and US Defense Secretary Mark Esper were speaking alongside their Australian counterparts in Sydney.