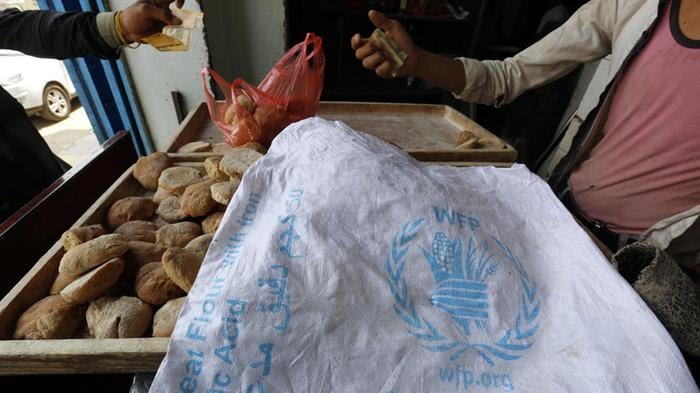 The World Food Programme (WFP) said on Friday it would resume the distribution of food to 850,000 people in Yemen’s capital Sana'a next week after a two-month stoppage, having reached an agreement the Houthi group (Ansar Allah).

In a statement issued on Friday, the WFP said it would resume food distributions following Eid al Adha which ends on August 13. Spokesman Herve Verhoosel said a biometric registration process would be introduced for 9 million people living in areas under Houthi control.

“WFP is confident that putting in place biometrics will ensure food gets to the most deserving people and that diversion of vital food assistance is prevented,” the UN organisation said.

“The technical annex will allow WFP to establish an independent and accountable process to identify and register families who most need life-saving assistance,” Verhoosel said.