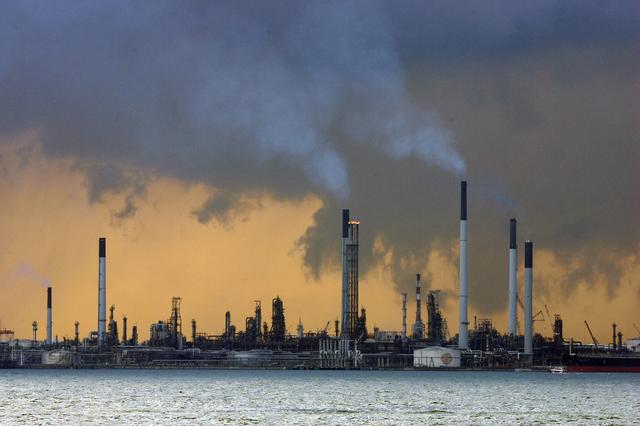 Oil prices fell on Tuesday, offsetting narrow gains in the previous session, on the expectation major producers would continue to reduce global supplies due to a slowing economic growth outlook.

Saudi Arabia, the de-facto Organization of the Petroleum Exporting Countries (OPEC) leader, opened its books as part of plans to launch what could be the world’s largest initial public offering.

The financials released by Saudi Aramco showed “capital spending had been curbed by 12%, maybe suggesting that supply growth is likely to remain tight,” said ANZ bank in a note on Tuesday. “This is likely to take some focus away from the weakening outlook for demand.”

Kuwait on Monday reiterated its commitment to OPEC+ supply curbs after Oil Minister Khaled al-Fadhel said Kuwait had cut its own output by more than required by the accord.

The Organization of the Petroleum Exporting Countries and its allies, known as OPEC+, have agreed to cut 1.2 million barrels per day (bpd) since Jan. 1.

But booming US shale oil production continues to chip away at the groups efforts to limit the global supply overhang.

U.S. oil output from seven major shale formations is expected to rise by 85,000 barrels per day (bpd) in September, to a record 8.77 million bpd, the U.S. Energy Information Administration forecast in a report.

Gloomy forecasts for the global economy and oil demand growth have weighed on oil prices as the trade dispute between the United States and China escalates.