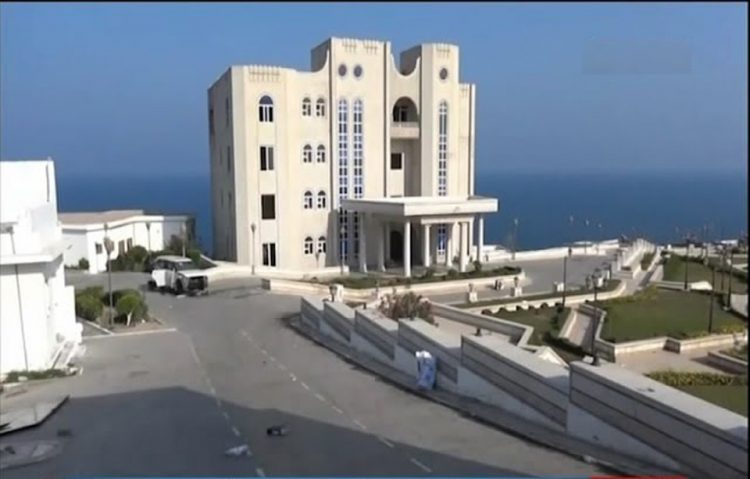 A Saudi-Emirati joint committee arrived Thursday in Aden, seat of the internationally-recognized government, said military and media sources, to monitor the handover of government camps and offices that were seized by the Emirati-backed separatist Southern Transitional Council (STC) in the southern port city.

The official presidential guard 1st brigade received the Aden-based presidential palace of Ma'asheeq and the Central Bank of Yemen from STC forces, in the presence of the joint committee, with other positions to be handed soon, according to the Saudi Al-Arabiya and Hadath channels.

The STC leadership will meet with the Saudi-Emirati committee, said sources at the separatist Council.

On Wednesday, the Yemeni government said dialogue cannot be held with the STC before the latter withdraws its forces from positions they seized in Aden, a condition already called for by the Arab coalition.

On Saturday, the STC forces seized full control over the Yemeni southern port city of Aden, seat of the official government, following violent clashes with official army that left 40 people killed and 260 others injured, according to UN release.

The coalition called on the STC to pull back its forces from those positions and threatened to "use military force."

The separatists rejected the call for withdrawal, pushing the coalition to strike three empty posts in the presidential palace and camp under STC control.

Saudi Arabia called for immediate dialogue between the Yemeni official government and separatist STC in the kingdom.

Having accepted the call for dialogue, the separatists rejected to be held under threat or after withdrawal, which they said would be decided according to dialogue outcomes.