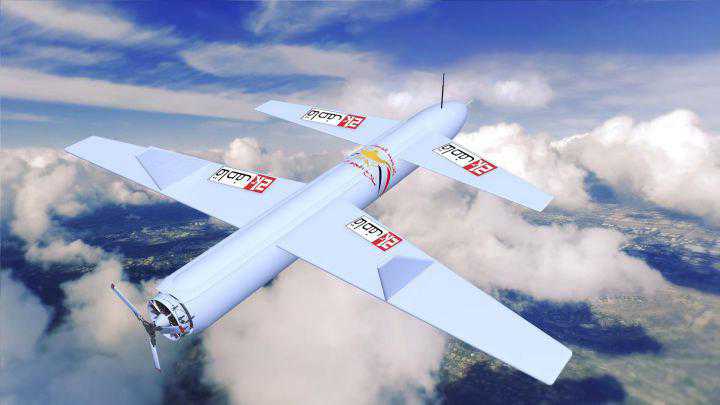 The Houthi group (Ansar Allah) in Yemen said on Saturday it launched a drone attacks on a military target in Khamis Mushait in southern Saudi Arabia, but the Saudi-led coalition said it shot down a drone over Yemen.

Houthi forces spokesman, Brigadier General Yahya Saree, said in a press release, that the group's air force launched attacks with several of Qasif-2K drone on an important military target in Khamis Mushait, confirming that its targets were hit with high accuracy. Saree did not disclose the nature of the military target he spoke of.

Minutes after the Houthis proclaimed, the spokesman of the forces of the "Coalition to support legitimacy in Yemen" Colonel Turki al-Maliki said on Saturday evening, Coalition Forces shot down an enemy drone over the Republic of Yemen fired by the Iranian-backed terrorist Houthi militia from Amran governorate, north of Sana'a, towards the Kingdom.