US-Omani talks on the Yemeni crisis 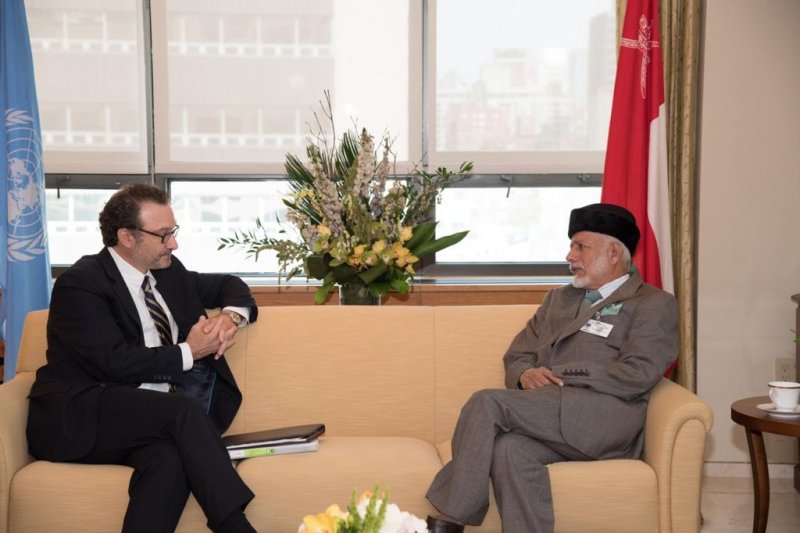 Omani Foreign Minister Yusuf bin Alawi, US Assistant Secretary of State for Near Eastern Affairs David Schenker and Arabian Gulf Affairs Timothy Linderking discussed on Friday the possibility of mediating a solution to the crisis in Yemen.

The meeting dealt with "efforts to advance the peace process in Yemen," the official Oman News Agency reported.

The Omani minister affirmed his country's readiness to play a driving role for any international efforts to find a political solution that brings security and stability to Yemen.