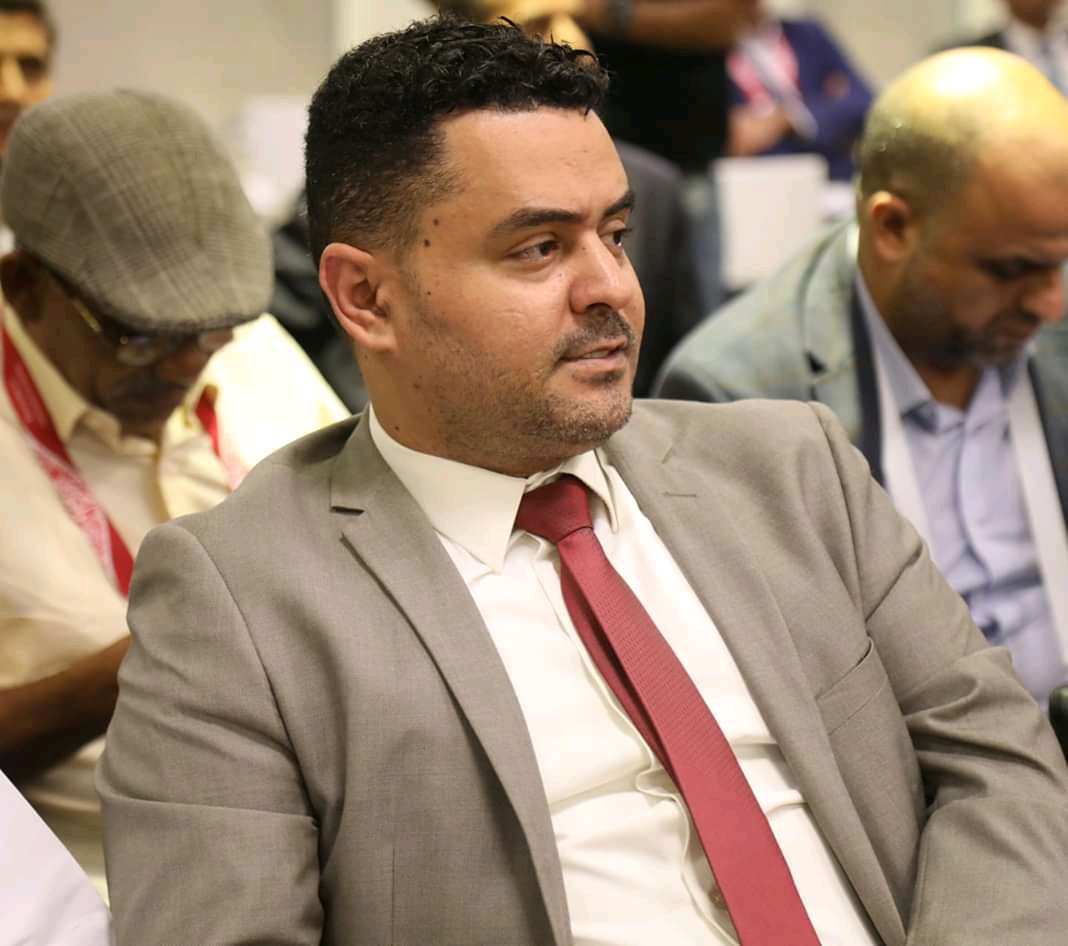 Doha (Debriefer) - A Yemeni sports reporter sent an advice to the public opinion, saying that his life is at risk due to false, misleading reports over his establishment of a civil society organization concerned with sports media.
"My and my family's life is at risk because of a number of security reports in more than a country," Bashir Sinan said in a video posted on Facebook Wednesday.
He said he maintains many threats he received from persons (he preferred to keep unnamed) living in Saudi Arabia, Emirates and Bahrain.
"The Aden-based sports ministry disseminated information to all Yemeni crossings under the official government control," Sinan added.
He said he is willing to answer any call by the Public Prosecution in Aden, if he is assured that his life and safety would be secured, and actions taken against him would be based on justice, noting that he has already assigned an advocate to attend in his place.
Sinan's video on social media received wide solidarity form Yemeni journalists and activists.
This comes one day after the International Journalists Union's Secretary-General, Antonio Pilangy, said the freedom of press in Yemen still risks threats.
For nearly one year, Sinan chaired the Yemeni Association of Sports Media (YASM), a CSO recognized by Asian and international sports media associations, until 8 October, when new administrative and monitoring bodies were elected.
The elections saw the participation of more than 180 Yemeni journalists from different provinces, an event that was hailed as the first of its kind in Yemeni sports media's history.
On Tuesday, the Aden-based public property prosecution sent a memo to al-Ayam daily for an advertisement asking Bashir Sinan to appear before the prosecution within one month for inquiry.
The memo was based on an accusation by the Yemeni sport media union against Sinan for impersonating the Yemeni sports media inside and outside Yemen, and giving untrue information in documents officially sent to international sports media associations.