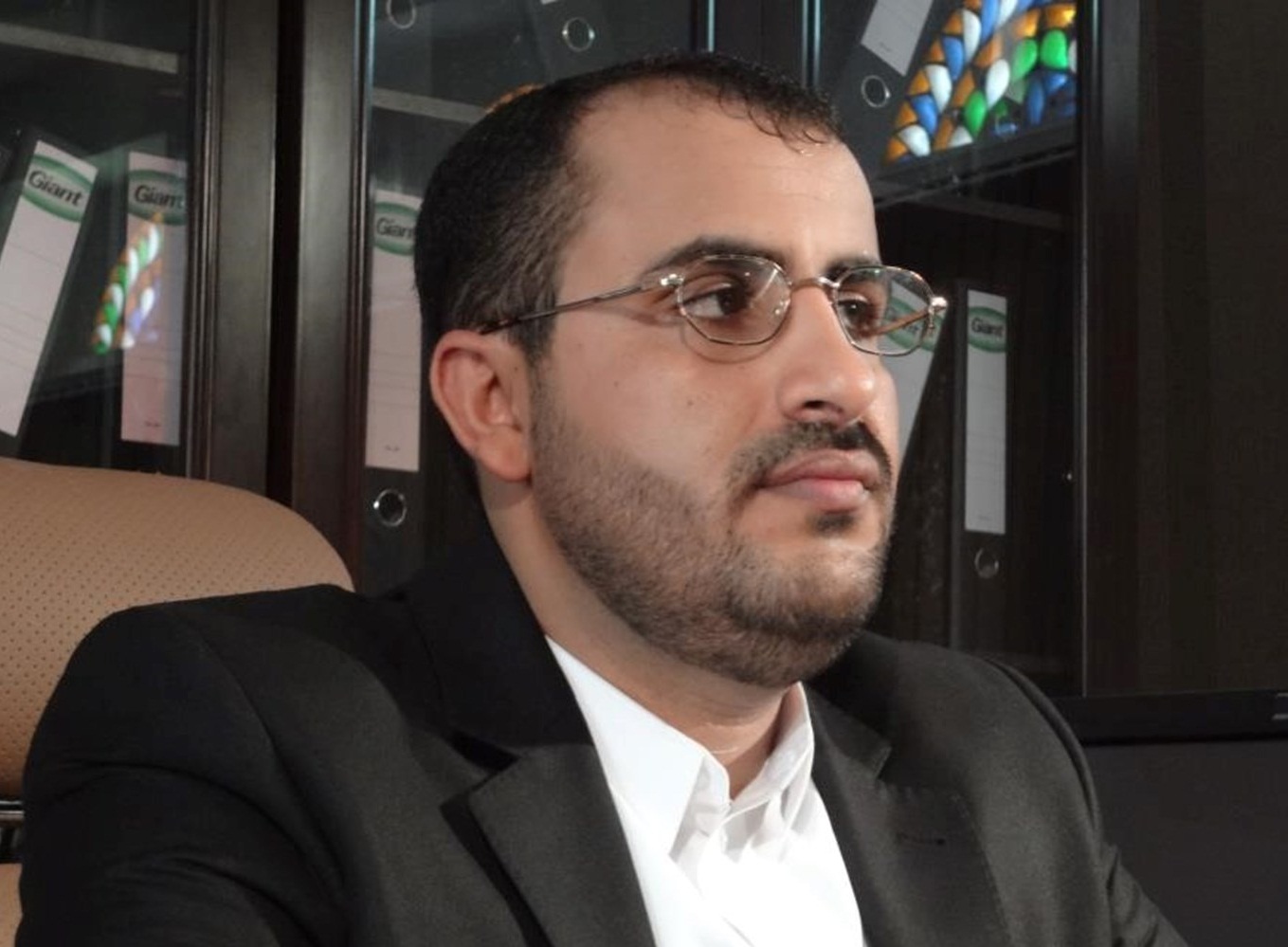 Sana'a (Debriefer) - Some 240 injured Yemenis stranded abroad came back home on Wednesday through Sana'a airport, spokesman for the Houthi group said.
The people were airlifted by two Omani planes, Mohamed Abdul Salam added in a tweet.
"Among the 240 returnees are a number of the wounded who left Yemen to Muscat for medication during Sweden talks, but the UN did not bring them back as was previously agreed," he said.
On Wednesday, two Omani planes arrived at the Sana'a international airport with 240 injured and stranded Houthis onboard.
The returnees were welcomed by Mohamed Ali al-Houthi, member of the Houthi Supreme Political Council.
While leaving Sana'a, the two planes airlifted new Houthi wounded fighters for treatment at Omani hospitals, a private source at Sana'a arport said.