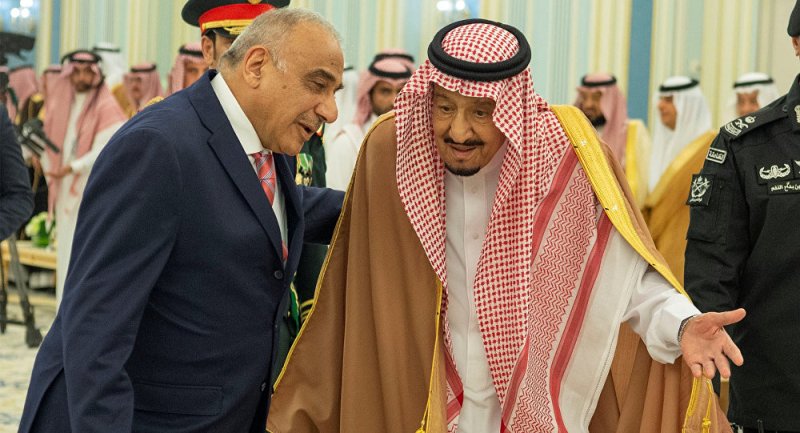 The Iraqi prime minister has proposed a mediation for Saudi Arabia to stop the 4.5-year war in Yemen, said a source at PM Adel Abdul Mahdi's office on Saturday.

The latest visit paid by Abdul Mahdi to KSA involved a mediation for the Saudi-Iranian crisis and for halting the war in Yemen, the RT quoted the source as saying anonymously.

The Iraqi PM has received positive responses for his mediation, and Saudis have promised him to exert every effort for regional de-escalation.

Saudi Arabia has been leading a military coalition in Yemen since 26 March 2015, in support of forces loyal to President Hadi to retake areas controlled by Houthis.

The Iraqi PM has paid a short visit, for few hours, to Saudi Arabia where he met with King Salman and Crown Prince Mohamed Bin Salman.

Their meetings discussed developments in the region, including the sabotage assault on Saudi oil facilities, the Saudi Press Agency said.

The Houthi rebels claimed responsibility for 14 September attacks on the Saudi Aramco oil facilities, reducing the KSA's production to half.

Riyadh and Washington accused Iran of the attacks, but Tehran denied.

On September 20, the Houthis announced halting all their strikes on Saudi Arabia, if Saudi attacks on Yemen are stopped.