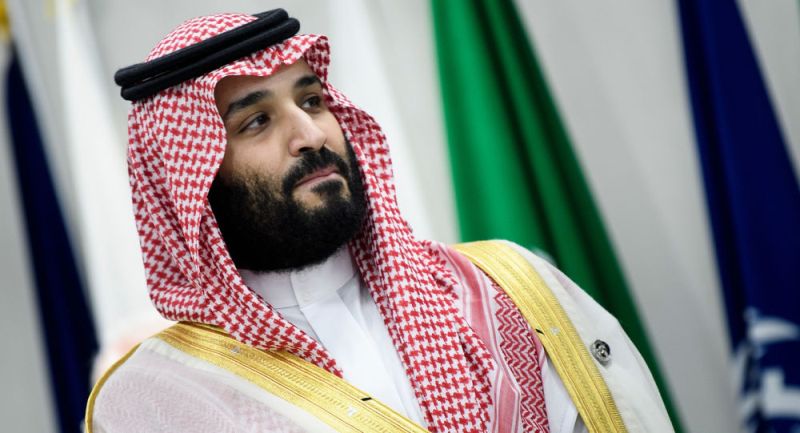 The Saudi Crown Prince on Sunday called Tehran to stop supporting the Houthis in Yemen, hailing the Iranian-backed group's ceasefire initiative as a positive step to push for more serious political dialogue that would end the 4.5-year war.

"First, if Iran stops its support of the Houthi militia, the political solution will be much easier" for the world's worst humanitarian crisis, Mohamed Bin Salman (MBS) said in a television interview the CBS News.

"Today, we open all initiatives for a political solution in Yemen. We hope this happens today rather than tomorrow."

Asked about how prepared to negotiate an end to the war in Yemen, MBS said: "We are doing this every day. But we try to turn this discussion into an actual implementation on the ground, and the Houthis a few day ago announced a ceasefire, from their side, we consider it a positive step to push for more serious and active political dialogue."

About his optimism that a ceasefire could hold and lead to an end of war, he said "as a leader, I must always be optimistic every day. If I'm a pessimist, I should leave my post and work somewhere else."

20th of this September, the Houthi group announced halting all their strikes on Saudi Arabia, calling Riyadh to announce likewise, as part of "peace initiative aimed at national inclusive conciliation" under talks between all parties.