US oil prices snap 8-day losing streak, fall over 5% for the week 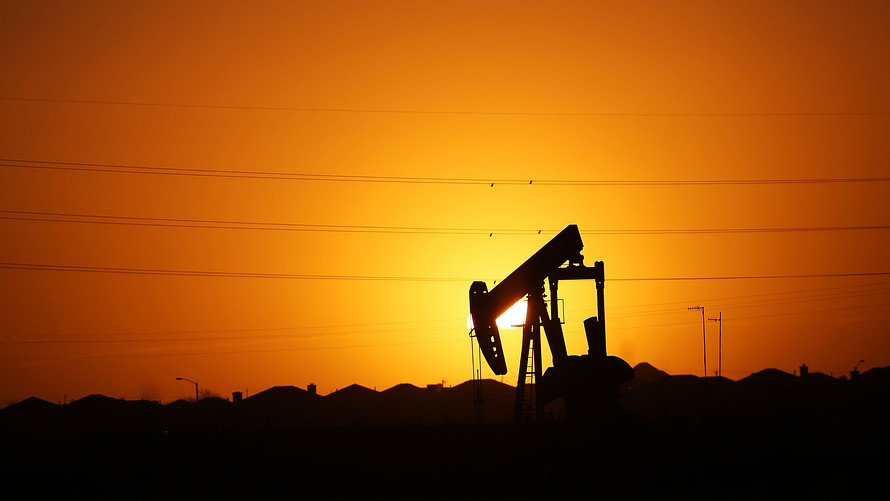 Oil futures settled higher Friday, with US. benchmark crude breaking an eight-day string of losses, but still posted its biggest weekly loss since mid-July, after a run of weak economic data underlined concerns over global demand.

Oil prices staged a rebound Friday, said Lukman Otunuga, senior research analyst at FXTM. “This has nothing to do with a change of sentiment towards the commodity.”

Over in the US, weekly data on active domestic oil rigs was supportive for prices. Baker Hughes BHGE, -0.97%  on Friday reported that the number of active U.S. rigs drilling for oil fell by three to 710 this week. That followed declines in each of the last six weeks.

Still, “given how global growth concerns and rising US oil inventories are bringing demand-side dynamics back into the picture, oil is positioned to extend losses,” said Otunuga.

“A flare up in US-China trade tensions is likely to fan concerns over the global economy, ultimately igniting fears around falling demand for crude, [and] while geopolitical tensions may spark negative supply side shocks, this will ultimately be countered by demand-side themes,” said Otunuga.

The US and China are due to resume talks on their two year old trade dispute next week.

Oil prices ended up after the U.S. Labor Department reported that the U.S. economy added 136,000 new jobs in September, slightly less than forecast, and the pace of job growth fell to the slowest in four months, but the U.S. unemployment rate dropped to 3.5%, the lowest rate since December 1969.