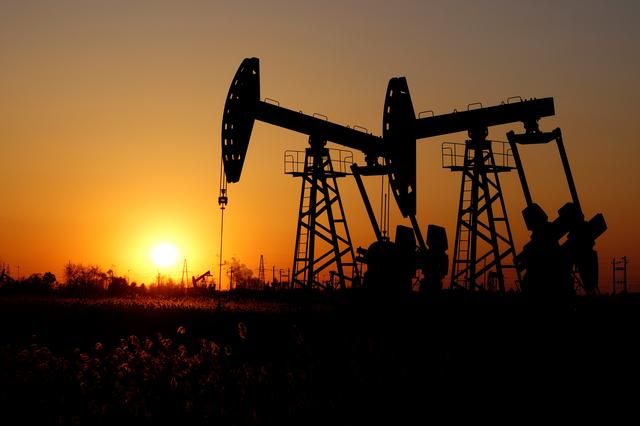 Oil prices dropped on Thursday as the US-China trade war continued to cloud prospects for the global economy and fuel demand despite a resumption in talks seeking a resolution to the 15-month conflict.

The dispute has disrupted global supply chains and slowed growth in the world’s two largest economies, curbing fuel consumption in both.

China, the world’s biggest oil importer, has lowered expectations of a deal from the talks on Thursday and Friday. US President Donald Trump, meanwhile, has proposed to increase tariffs on about $250 billion of Chinese goods to 30% from 25% on Oct. 15 if there are no signs of progress.

“No two ways about it, US-China trade talks will be front and center on the agenda across global markets, including oil,” said BNP Paribas oil strategist Harry Tchilinguirian.

“This jitteriness just goes to show how much emphasis the market places on the outcome of these talks in terms of the global economic outlook.”

Both benchmarks are down more than 20% from April peaks.

The front-month spread between November and December U.S. crude futures CLc1-CLc2 slipped into contango - where future prices are higher than nearby prices - on Wednesday for the first time in three weeks.

Prices were also weighed down by a report of rising stockpiles in the United States, currently the world’s biggest oil producer.

US crude stocks rose by 2.9 million barrels in the week to Oct. 4, the Energy Information Administration (EIA) said on Wednesday, more than double analyst expectations of a 1.4 million barrel increase.

Additionally, the Organization of the Petroleum Exporting Countries (OPEC) quietly adjusted its production pact to allow Nigeria to raise its output, adding more supply, while Shell lifted its force majeure over the key Bonny Light stream there.

OPEC member Venezuela will also increase its exports despite US economic sanctions that have curtailed shipments.

Indian refiner Reliance Industries plans to start loading Venezuelan crude after a four-month pause, in a further sign of expanding crude supply to the market.

“The oil market is neither bullish nor bearish. It is not trending. It has no reason or excuse to trend,” said Tamas Varga of oil brokerage PVM.

“It would be stretching it to say that the market is paralyzed, but it is in a stalemate. No one is willing to commit to either direction.”