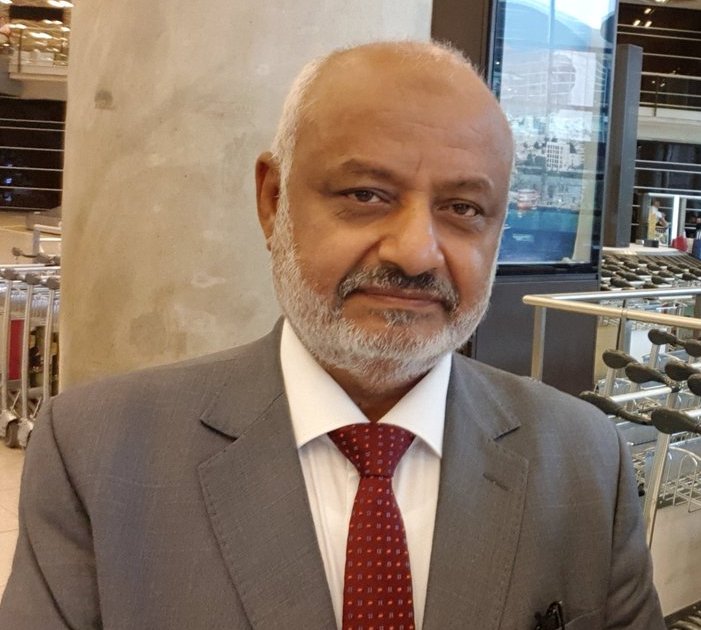 Iran is running Houthi operations from Hodeida, official governor of the Yemeni western governorate said Sunday, after Tehran transformed the Red Sea city into "a center for terrorist acts."

Iranian experts running Houthi operations have changed Hodeida into "a center for terrorist acts targeting the territorial waters, and for trafficking drugs and arms," al-Hassan Tahir added in remarks to the Saudi Okaz paper.

"Since the sealing of Stockholm Agreement, which the militias refuse to apply, the battle in Yemen is now directed from Hodeida, after mullahs' expert moved the operation center from Sa'ada and Sana'a to Hodeida," he claimed.

Dr. Tahir accused the Iranian regime and Houthis of "using the fishing anchorages at Yemeni northern coasts of al-Dahai, al-Lohaiah and al-Zaidia to smuggle arms and drugs.

"Iranian ships stop in international waters and unload cargo into boats sailed by Houthi fishers and gunmen to provide the group with raw materials and parts used in making the mines and ballistic missiles," the governor added.

The Iranian vessel 'Safiz' has been "anchored 87 knots away from Kamaran Island and 95 from Hodeida port, with eavesdropping devices onboard, to provide logistic support for Houthis."

The internationally-recognized Yemeni government and the Saudi-led coalition accuse Iran of supplying the Houthis with weapons smuggled via territorial waters, including ballistic missiles fired at Saudi Arabia, charge rejected by Tehran and the rebels.