US presidential candidate: Saudis have to be held accountabl for Yemen war 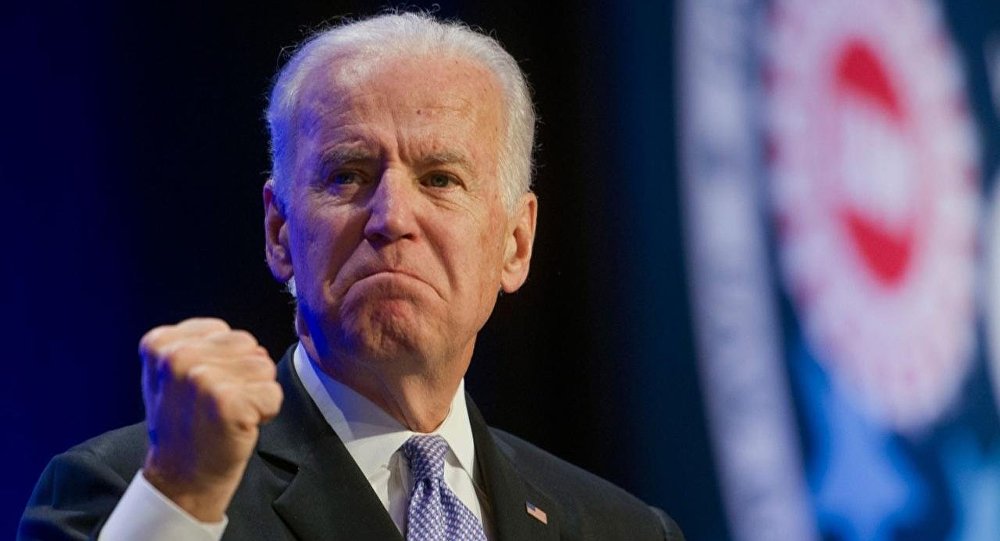 The potential Democratic presidential candidate, Joe Biden, said that Saudis have to be held accountable for the war in Yemen and the assassination of journalist Jamal Khashoggi.

Biden accused Saudi Arabia of "killing children and innocent people," which must be "pursued," saying that the government of the Kingdom, very little social redeeming value in the present.

Asked how the United States should respond to the Yemen war and the Khashoggi killing, Biden said:"I would have made it very clear that we did not really intend to sell weapons to them, and we intend to force them to pay the price and reject them."

“There is very little social redeeming value in the present government in Saudi Arabia,” Biden added. “And I would also ... end subsidies we have, end sale of material to the Saudis who were going in and murdering children and murdering innocent people. They have to be held accountable.”