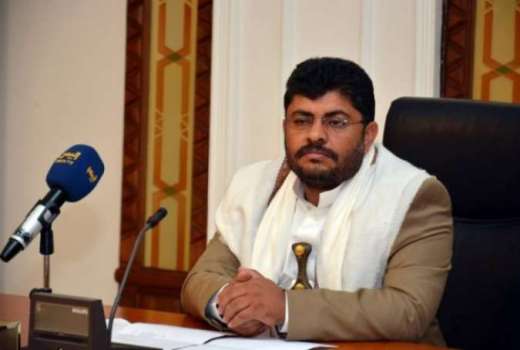 The Saudi-led coalition backing Yemeni legitimacy is to blame for any spread of coronavirus in Yemen, member of the Houthi Supreme Political Council tweeted on Monday, as the alliance has "deliberately taken no precautionary measures" to confront the pandemic.

"In areas they occupy, the coalition countries deliberately avoid taking any precautionary or emergency measures .. as if there is no pandemic invading the globe called coronavirus," Mohamed Ali al-Houthi added.

"We hold the American aggression and its allies accountable for any case in Yemen, since they control skies and sea and land ports."

"It's a filthy move" by the coalition "to allow for four flights access to Yemen on Monday with 1,000 passengers aboard... Since their military operation in Yemen, they have allowed for one or two weekly flights, and sometimes no flight for months."

Those "who kill by weapons, won't refrain from killing the Yemeni people at the least cost.

"We, from now, point the Yemeni people in the direction of their actual killer, saying: coronavirus is made in US, and the coalition is responsible for any consequences," the Houthi official said.

He called on Yemenis to "donate to build quarantines at ports, and not to wait for the World Health Organization or others," for the WHO "has provided nothing so far for this requirement, despite constant contact."