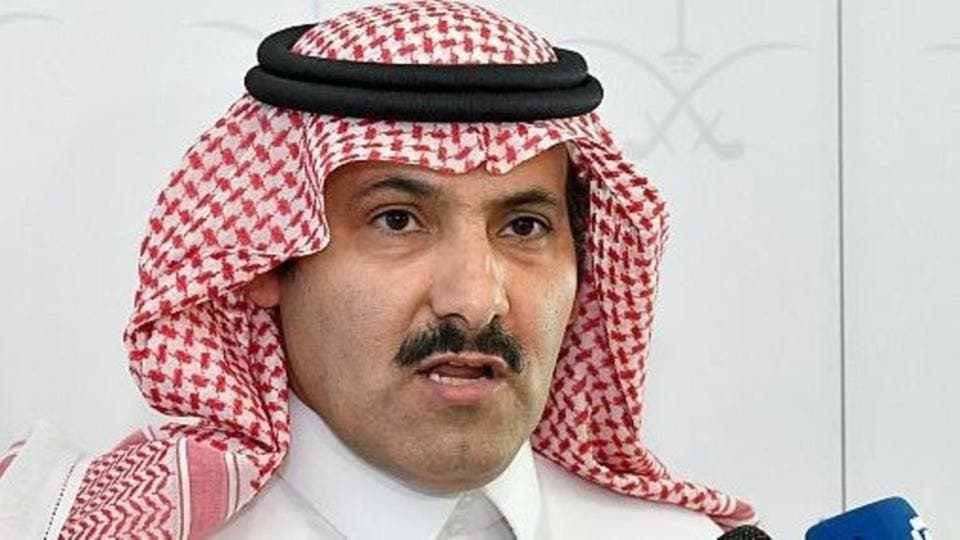 The Kingdom of Saudi Arabia is in talks with the Iran-backed Houthis in Yemen, and has recently called the group's representatives and the Yemeni internationally-recognized government to hold peace talks in Riyadh, a senior Saudi official has said.
The offer for talks to end the five-year war, which has killed more than 100,000 people, remains on the table despite a eruption in violence over the weekend, Saudi ambassador to Yemen said.
The Houthis have not yet responded to the proposal, Mohammed al-Jaber added.
Arab coalition on Saturday said Saudi defenses had shot down two ballistic missiles fired by the Houthis at Riyadh and another city on the Saudi-Yemen border.
On Monday, the Saudi-led military coalition responded with airstrikes on the Yemeni Houthi-held capital of Sana'a.
Saudi officials spoke with their Houthi counterparts on Monday to emphasize that the Sana'a strikes were in response to Saturday's missile attacks and not intended as a re-escalation of the conflict, Mr. Jaber said.
"We are committed to our de-escalation," Ambassador Jaber said. "We are ready to have a ceasefire in all Yemeni territory if they accept it."
The oil-rich kingdom is seen as increasingly eager to extricate itself militarily from Yemen, where it intervened five years ago this month after the Houthis seized Sana'a and ousted the internationally-recognized government.
"The standing invitation to the Houthis to meet face-to-face for talks after provocative attacks this weekend suggests the Saudis desperately want to end the war in Yemen," said Elana DeLozier, a Yemen expert at the Washington Institute for Near East Policy. "Despite recent territorial gains by the Houthis, the Saudis have stood by their direct channel with the rebel group."
Efforts to end the conflict have been stalled. The warring parties reached an interim peace agreement in December 2018. While it halted what the UN feared would be a catastrophic battle for the key port of Hodeida, that deal was never formally applied, and hoped-for talks on a broader settlement of the conflict have not happened.
Before this weekend's violence, the Saudi-backed Yemeni government of Abd Rabbu Mansour Hadi and the Houthis had agreed to de-escalate the conflict and begin confidence-building talks, said Mr. Jaber.
The Saudi offer of talks in the kingdom was undertaken at the request of Martin Griffiths, the UN special envoy for Yemen, he added.
Saudi Arabia and the US have accused Iran of arming and training the Houthis. The Saudi-led coalition said in a statement that targets of its airstrikes on Monday included sites manned by experts from Iran's Islamic Revolutionary Guard Corps.
While Saudi officials have privately acknowledged they held direct talks with the Houthis, Mr. Jaber went further.
Since last year, he said, there have been daily telephone calls between officials of the Saudi-led coalition and the Houthis.
The diplomatic channel was opened last September, after the Houthis announced they would cease missile and drone attacks on Saudi territory, Mr. Jaber said.
The Houthi announcement followed devastating attacks on Saudi oil facilities. While the Houthis claimed to have conducted those attacks, Saudi and US officials say Iran was responsible.