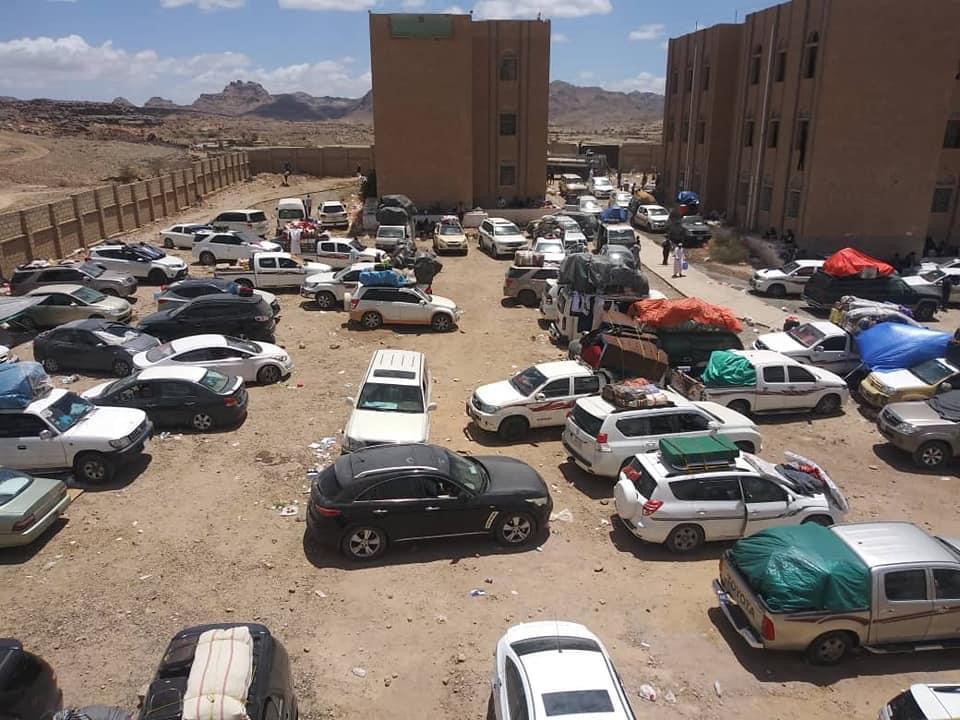 Despite preparations and precautionary measures taken by Yemen to counter coronavirus, in particular Houthis in areas under their control, smuggling of people coming back from abroad to the capital and other Yemeni governorates – without undergoing a health quarantine – could lead to a real disaster.

The Houthi group does not hide fears of coronavirus spread because of the humans' smuggling trade, and is aware that a COVID-19 spread would have catastrophic consequences.

The group has already accused the Saudi-led coalition and the Yemeni internationally-recognized government of seeking to bring the pandemic into Yemen by allowing for many flights into Aden and Seyoun airports and keeping land ports at Saudi borders open.

The Houthis say the suspected cases are Yemenis coming from Saudi Arabia, who were smuggled from land ports to the capital of Sana'a.

The Houthi minister of health hailed "checking the pandemic" as good, with "the health situation being observed around the clock despite limited resources and logistic challenges currently facing the health sector, in addition to the spread of other diseases like malaria and cholera.

"All these factors altogether have negatively affected the health condition in general across Yemen," Taha al-Mutawakil added in press remarks.

Another challenge is the newcomers arriving from abroad, who were quarantined at border cross points and have mounted to 24,000 people so far, Dr. Mutawakil said.

Sana'a government has instructed security authorities to intensify efforts in "combating the smuggling of travelers from ports by some malicious people lacking the sense of national or moral responsibility."

Security authorities have been urged to strictly deal with and severely punish smugglers, the government said.

Houthi interior ministry has called on citizens to report the where of any person that came from abroad or from other Yemeni areas under the official government and Arab coalition, so that they would be obligatorily quarantined to insure they are free from COVID-19.

The ministry will never tolerate the entry of any arrivals, from abroad or government-held provinces, "to protect citizens from the epidemic."

It vowed to impose deterrent penalties against everyone found guilty of smuggling any arrival from ports or providing them with access.

Yemen has, however, recorded no coronavirus case until Monday, but Houthi officials are increasingly obsessed by fears that an infection may arrive in the war-torn country, Sana'a in particular.