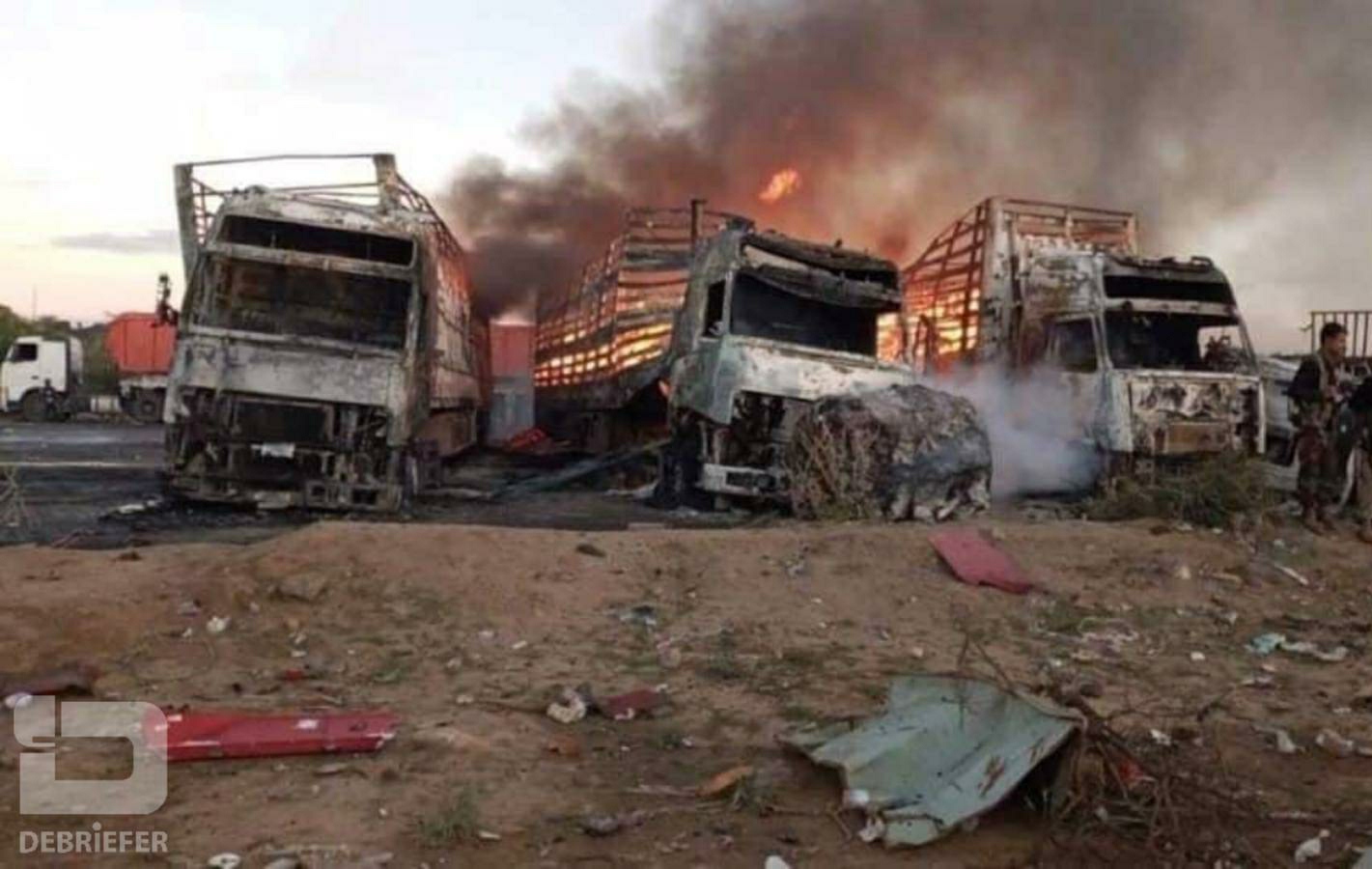 According to the Houthi-run "Al Masirah" TV, the coalition air strikes on Afar Customs resulted in the burning of a number of trucks loaded with food.

A local source confirmed that the Afar outlet in Al-Bayda and the customs office run by the Houthis is "a civilian outlet and not a military barracks".

The source pointed out that the port was full of locomotives loaded with food. 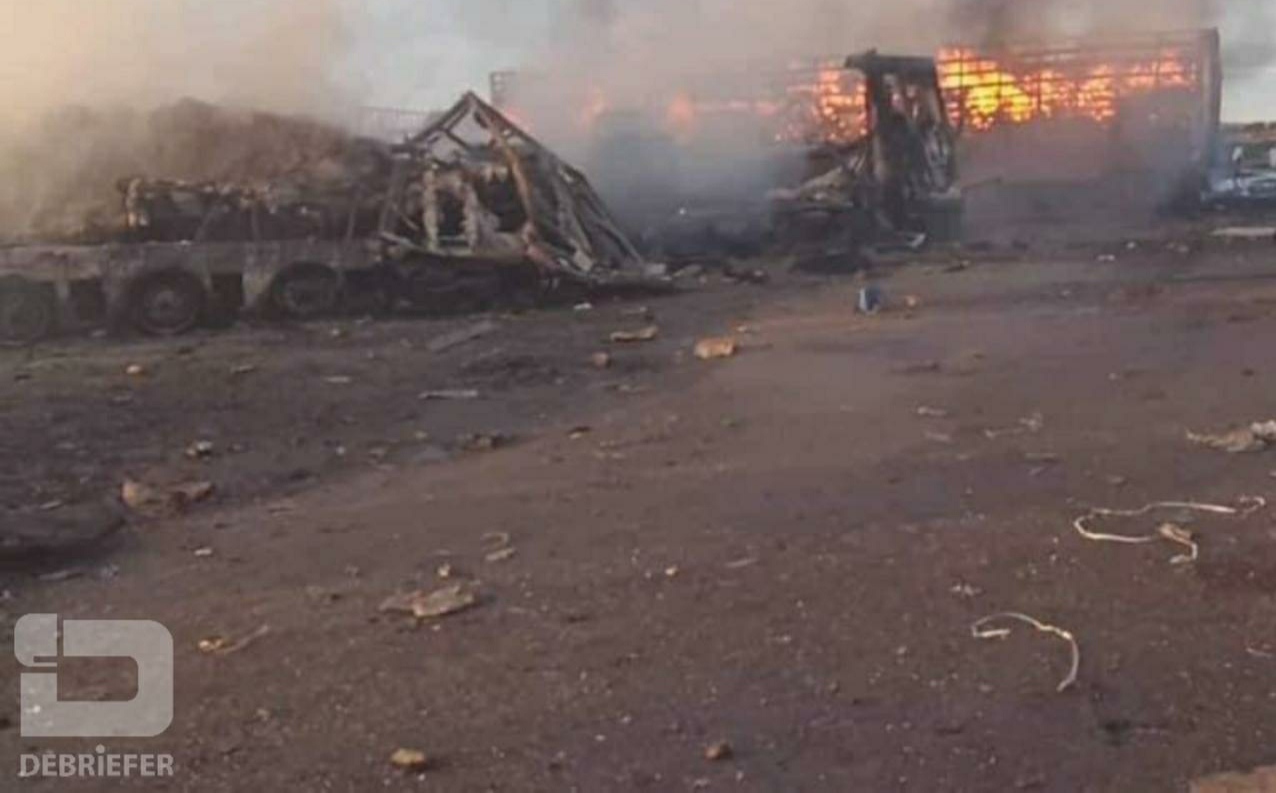 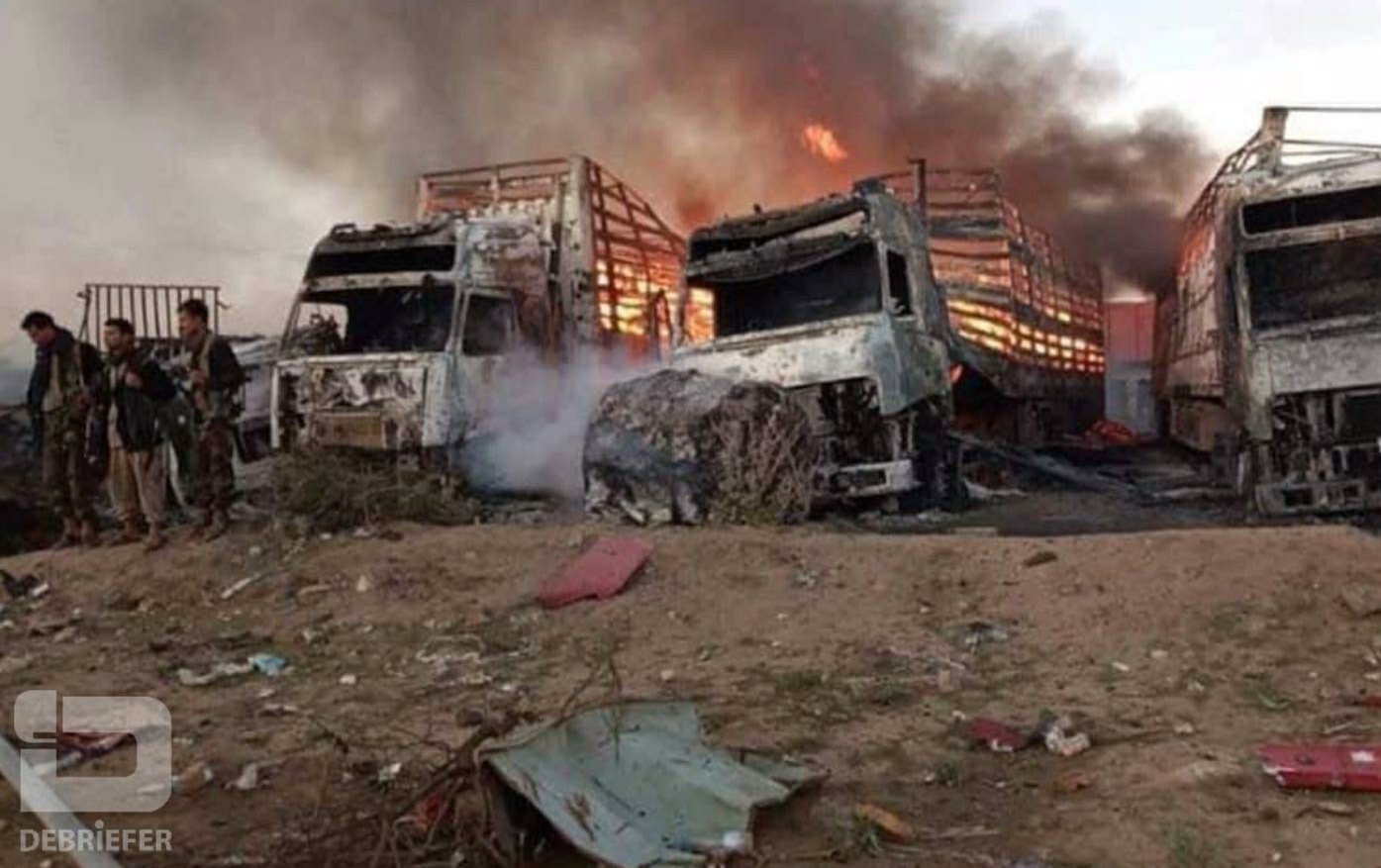