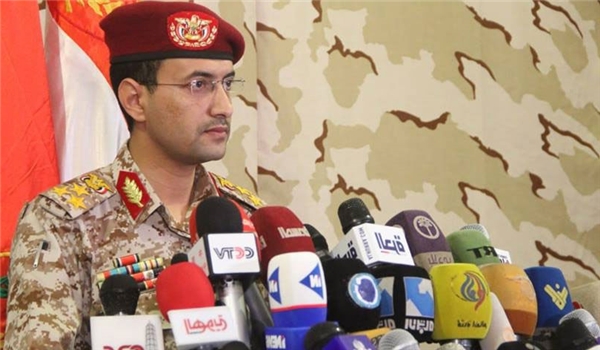 The Saudi-led Arab coalition launched Sunday a series of air strikes on 4 governorates in northern Yemen, Ansar Allah group (Houthis) said, renewing its warning that the continued escalation of the coalition should bear serious consequences.

Saree affirmed that the continuous air escalation would have serious consequences for the aggression forces, and they should bear the consequences of that.