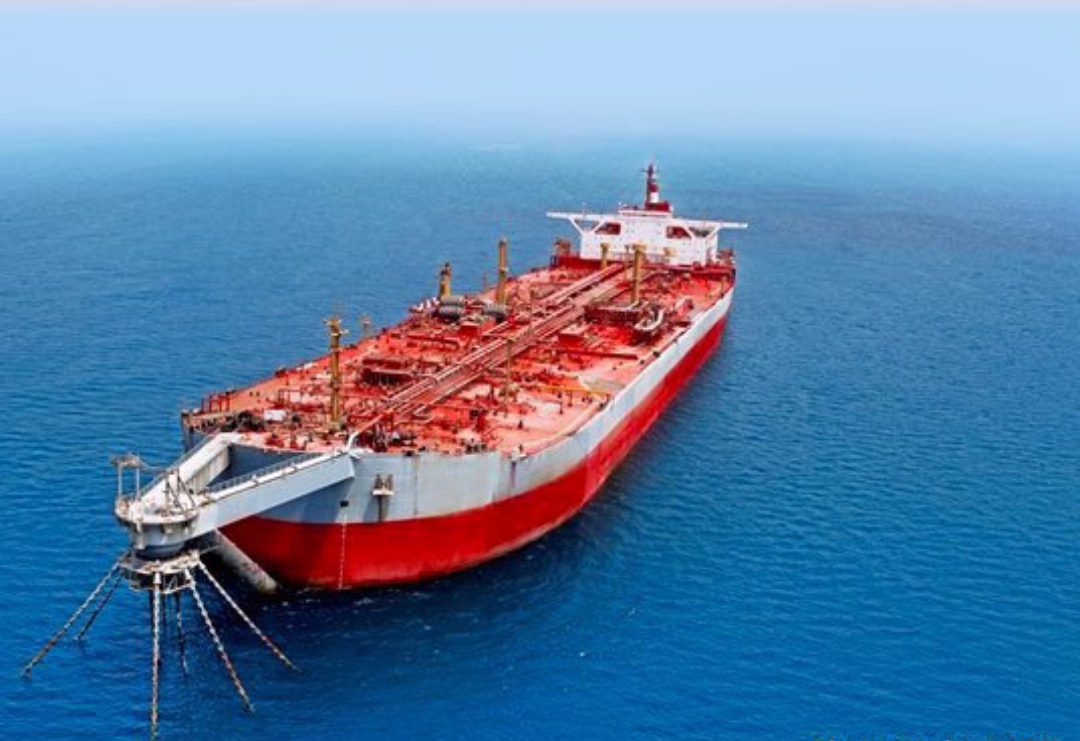 The United States on Sunday warned against a looming disaster in the Red Sea should the floating storage and offloading (FSO) facility Safer, anchored off the Yemeni western port city of Hodeida, explode.
The Houthi-controlled FSO's condition is deteriorating, the US embassy in Yemen tweeted, warning that this could cause a disastrous leakage in the Red Sea.
The US mission accused the Houthis of preventing UN experts from assessing the tanker's condition, and called the groups to allow for the FSO be checked and repaired before it is late.
The Yemeni State-owned tanker of Safer has not repaired since 2014, with corrosion making the FSO at risk of looming explosion and, thus, the Red Sea at risk of the worst environment disaster, according to UN experts.
On 8 May, the US Department of State called on the Houthis to cooperate with the UN and allow its teams to repair Safer, accusing the group of "detaining" the facility.
The Houthis are accountable for human and environmental costs if any oil leaks from the FSO facility, the Department warned.
On 10 May, the Houthi authorities urged the UN to pressure the Saudi-led coalition into allowing for facility's discharge, and warned against using the issue in a military operation.
Safer "is now a time bomb threatening the marine environment," Houthi-appointed health minister, Ahmed Daris, said.
The Yemeni internationally-recognized government accuses the Houthis of lying on liabilities for Safer.
"They have kept for years denying UN repair teams access to the FSO Safer and obdurately rejecting calls by the [Yemeni] government, UN Security Council, European Union and Arab League. And today they indecently deny all that," the Yemeni FM Mohamed al-Hadhrami tweeted on 9 May.
While warnings have been increasingly issued that a leakage might lead to a catastrophe, the Yemeni government and Houthis have traded blames for preventing repairs of the tanker that contains more than one million barrels of crude.