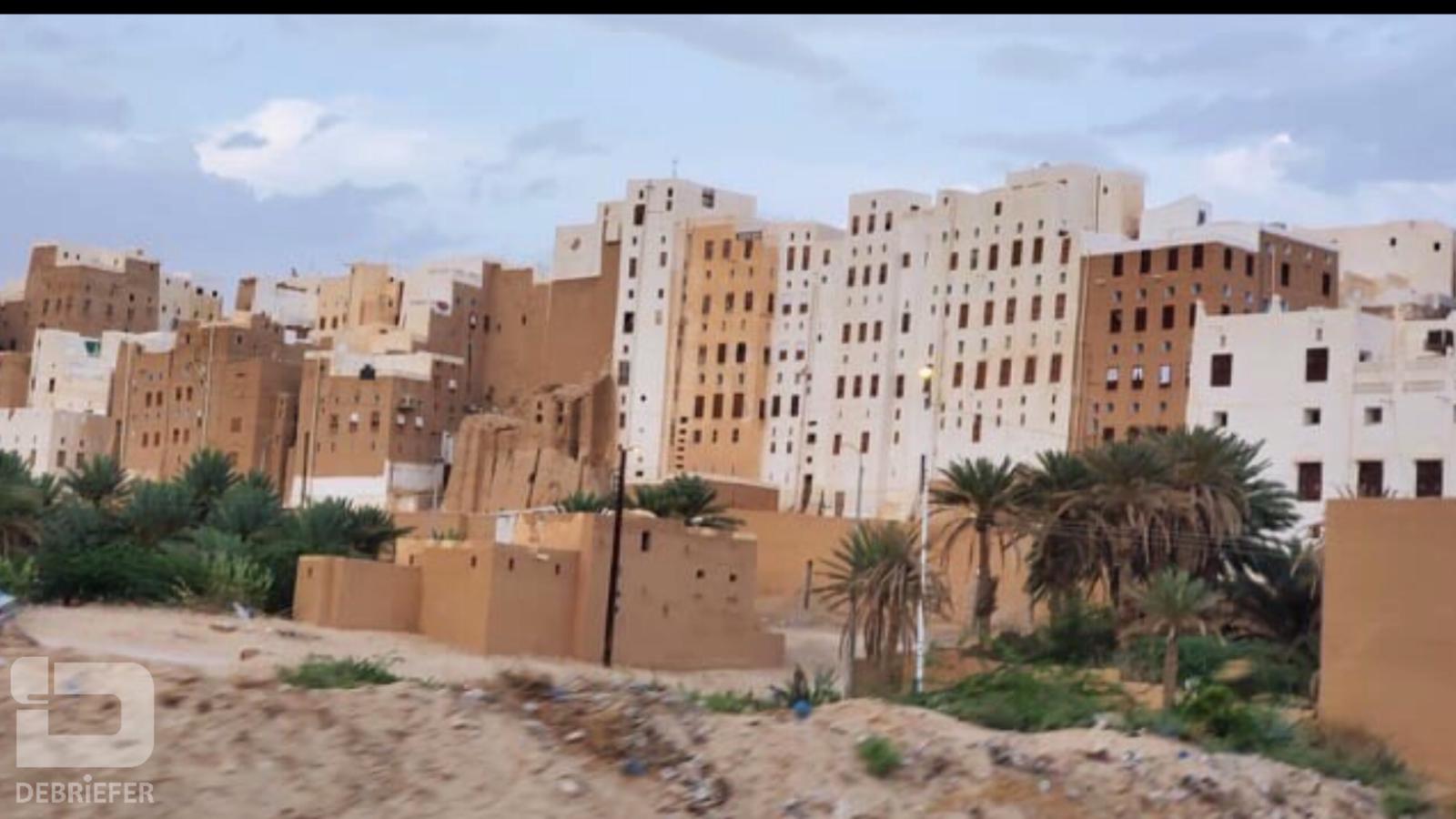 The director of security of the Shibam district and four of his companions were killed on Tuesday, by the explosion of an explosive device that targeted a military pick-up of Shibam district, located in Hadhramout governorate, in eastern Yemen.

A local source told "Debriefer " that unknown gunmen targeted the security official by placing an explosive device in his itinerary on the public line near the district, which led to his killing immediately.

The died security director had submitted a complaint to the local authorities on the 24th of last March, during which he accused the military authorities that followed the first military zone of threatening him with death after his attempts to close a popular market to sell Qat plant in the district.

Wadi Hadhramaut is under the security control of the first military zone, which southern activists accuse of belonging to the "Islah" party, the branch of the Muslim Brotherhood in Yemen.