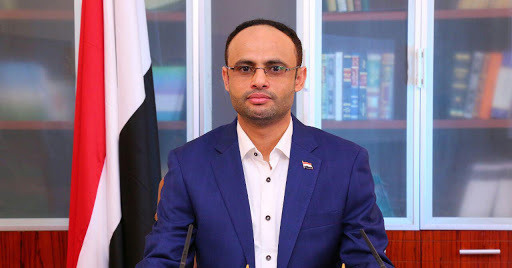 "While insisting on peace, we promise our people to confront escalation with escalation," he added in a televised speech.

"It's time for coalition countries to realize their catastrophically persistent blatant interference in the Yemeni affairs," the SPC chairman said.

The conflict escalated after a Saudi-led coalition intervened militarily in the country in March 2015 to reinstate the government of President Hadi, leaving millions of people killed, injured, or displaced.