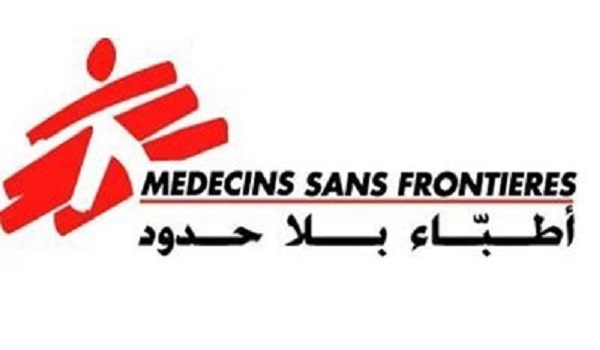 Doctors without Borders (MSF) said on Thursday it cannot counter COVID-19 in the Yemeni southern port city of Aden.

Number of the deaths at the MSF-run COVID-19 center in Aden reflects a wider disaster within the province, the French charity added in a statement, calling on the UN and donors to exert more urgent efforts to boost response.

The only center assigned for curing COVID-19 infections has received 173 patients as of 17 May, 68 of whom have died.

Many of the patients arrive at the center with symptoms of acute difficult respiration, which makes saving their lives a hard task, while indicating that there are other infected people in their homes, the statement read.

MSF makes every effort, but it is impossible to counter this virus alone, says Director of MSF's operations in Yemen.

It is immoral the world leaves Aden and the rest of Yemen alone in the face of this crisis, Carolyn Siegen added.

On Thursday, Yemen registered 13 new confirmed infections of the novel coronavirus, six of them in Hadhramout including two deaths, five in Shabwa including one death, and one in each of Aden and Taiz, according to the Yemeni official government-run emergency supreme committee.

Until 21 May, Yemen has officially recorded 196 confirmed infections of COVID-19 across the country, including 34 deaths and 7 recoveries.

The Yemeni government and Houthi group do not reveal actual figures of COVID-19 infections, the Al-Jazeera.net said Thursday, noting that the virus has affected thousands of Yemenis in a short period of time.