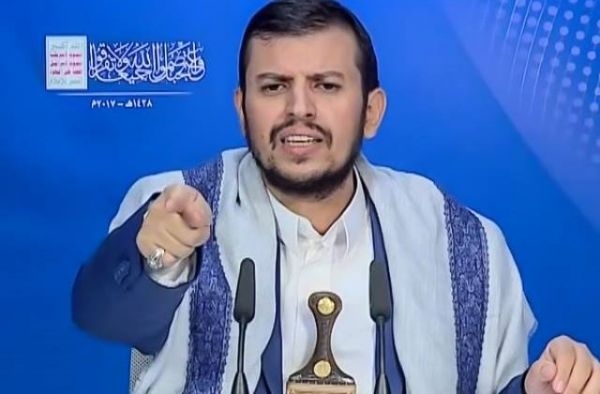 The leader of the Ansar Allah group (Houthis) Abdulmalik Al-Houthi said Thursday evening that his group is "always ready for all options to confront the Israeli enemy in any future events."

According to the Houthi-run "Al Masirah" TV, Al-Houthi confirmed Israel's contribution to the Yemen war in a clear and open manner, noting that "it is in Israel's interest that the coalition forces to be able to strike us in Yemen."

Al-Houthi said in a speech on the occasion of "Jerusalem Day" that the position of his group is steadfast in support of the Palestinian people.

The Houthi leader pointed out that "despite the great difference between the large military hardware of the Arab armies and the capabilities of the Lebanese Hezbollah and Hamas, the resistance forces in Lebanon and Palestine succeeded in defeating Israel."

The "Jerusalem Day" is revived on the last Friday of Ramadan in Iran and a number of Islamic countries and in Yemen in the northern governorates controlled by the Houthi group, and usually marches in a number of Arab countries.