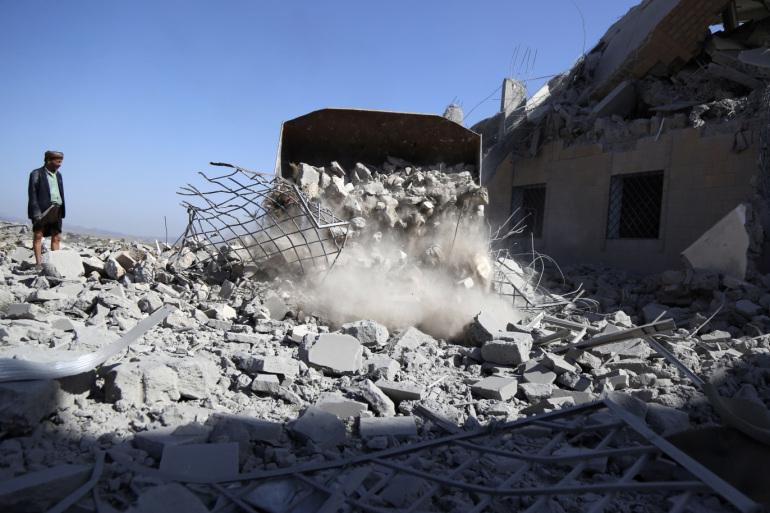 Two Yemeni brothers were killed on Thursday by Houthi bombing on a residential quarter in the southwestern city of Taiz, said the official government-run September.net.
The shelling left an 11-year-old child and his brother killed in the west part of Taiz, the website quoted local sources as saying.
The bombing also caused damages to civilian properties, in addition to different wounds to four other people, one seriously injured.
No comment has been immediately issued by the Houthi group or its media.
Control over the heavily populated city has been shared by both the UN-backed government and the Houthis for five years now.
Clashes between the two rivals have left many civilian casualties, including women and children, amid international silence.