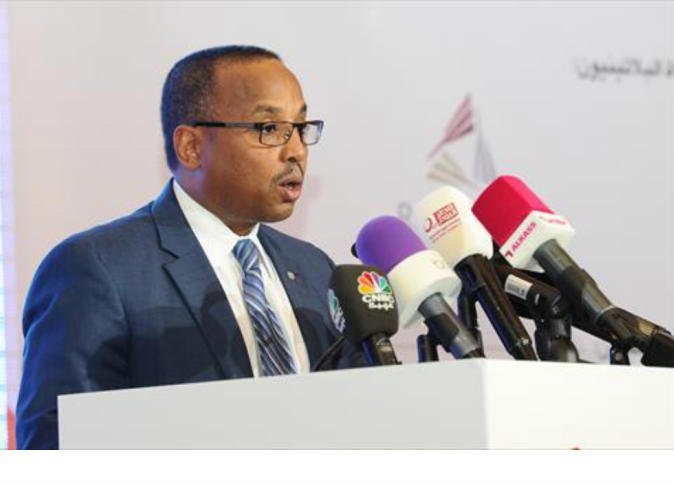 The Human Rights High Commission has ended contract with its representative in Yemen, sources at the United Nations said Thursday, following Houthi pressures.

After months of conflict with its representative, the agency yielded to Houthi pressures and decided to replace Elobaid Ahmed Elobaid, Yemeni media quoted the sources as saying.

A Yemeni document dated Wednesday showed the Yemeni mission in Geneva notifying Yemen's foreign ministry of the appointment of Elobaid's substitute in the country, according to the NYT.

On Wednesday, the Houthis closed the UNHCHR in Sana'a, in the pretext that its coordinator had refused to cooperate with them and give them copies of staff reports, the sources added.

Dr. Elobaid started career in Yemen in October 2016, and worked in Sana'a until June 2018, when the Houthis expelled him.

Human rights minister of the Yemeni UN-recognized government had warned the UN of yielding to Houthi "bargains and blackmail" regarding the replacement of HCHR office's director.

This would give Houthis too influence over the UN that it would not be able to practice its work neutrally and independently in accordance with international conventions and regulations, Mohamed Askar added in press release.

"Tolerating and yielding to Houthis is by itself a violation making the UN and its agencies lose a lot of credibility. We're studying all options to deal with these developments," HR mister warned.

Dispute between Elobaid and Houthis had been sparked by the killing of the HR activist, Riham al-Badr who worked for the UNHCHR projects, in shelling in Taiz.

The shell was fired from Houthi-held areas, Elobaid said then, angering the group that deported him from Sana'a.

The dispute was further widened by a bombing on Taiz prison's women section early this year. The UNHCHR then condemned the shelling and clearly stated that the shoot had come from Houthi-held areas.

The Houthis have tried to pressure Elobaid into adopting their accounts on their own war crimes and called on him to show them all the agency's reports and his sources watching the violations at field.

His refusal led the group to deny him entry to Sana'a in October 2019, so he continued his work from the Jordanian capital of Amman.

The Houthis have sent many objection letters to the UN, accusing Elobaid of working for the Yemeni official government and the Saudi-led coalition, said an informed source.

The UN eventually abode by Houthi demands and replaced Elobaid lest its HR office in Sana'a is closed, the source added.