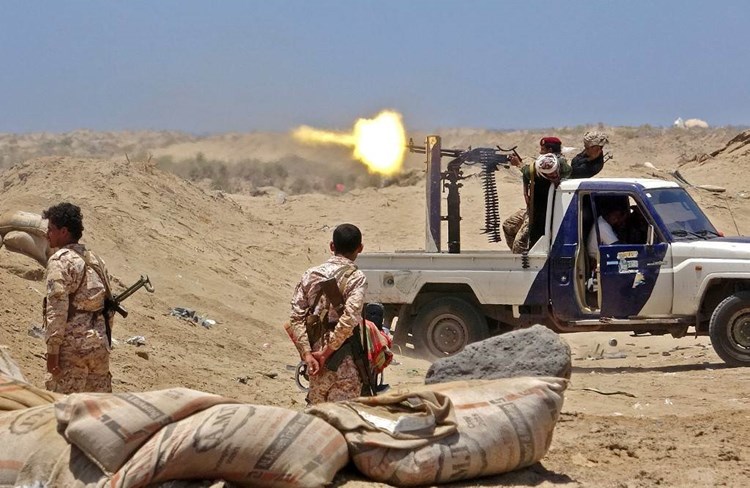 Unknown gunmen assassinated a former security officer of the Southern Transitional Council (STC) on Thursday, as forces loyal to the Emirati-backed STC attacked troops of the Yemeni official government in the southern governorate of Abyan.
"Unidentified gunmen on motorbike shot dead former commander of the Security Belt forces in Modeah, Nasr Baseer al-Salihi," local sources said, before the "assassins fled the scene."
Separately, a government soldier was killed and three others injured in an attack by STC supporters on an ambulance in al-Mahfad district, also in Abyan, the sources added.
"The ambulance and two escorting armed pickups were targeted with mortar and RPG shells," according to the sources.
"The assault left one soldier killed, three others wounded, a pickup destroyed and the ambulance car partially damaged."