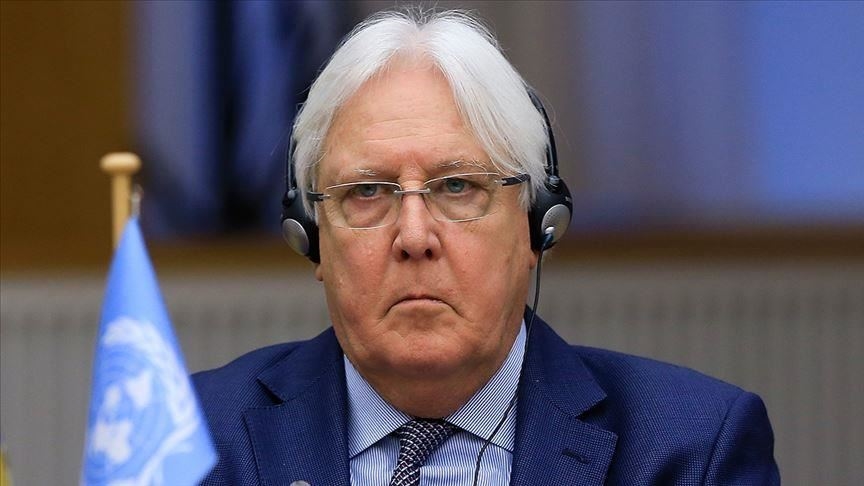 Negotiations are ongoing on a political deal between Yemeni rivals for a ceasefire in the war-torn country, the UN special envoy for Yemen said Monday.

While talks are continuing to agree on a truce and a set of humanitarian and economic measures aimed at supporting Yemen's capacity in the face of COVID-19 and to immediately resume the political process, Yemenis, woman groups in particular, are constantly exerting efforts in support of peace, Martin Griffiths added.

Earlier, the UN envoy said he is in semi-daily contact with Houthi representatives and leaders to persuade them into accepting his plan.

In his plan, Griffiths proposes that the war be inclusively stopped, Sana'a airport reopened to international flights, salaries paid to civil servants in Houthi-held areas, and assurances be given that parties would go to talks for political solution.

The Yemeni internationally-recognized government has announced its consent to the UN envoy's ceasefire initiative.

However, the Houthi Supreme Political Council (SPC) has sent their own "vision on ultimate stop of war" to Griffiths, said SPC member.

The envoy was informed that this vision "is based on thorough solutions," Mohamed Ali al-Houthi added, noting that "grafting solutions cannot be accepted, and any solution – after being approved – needs a public referendum."