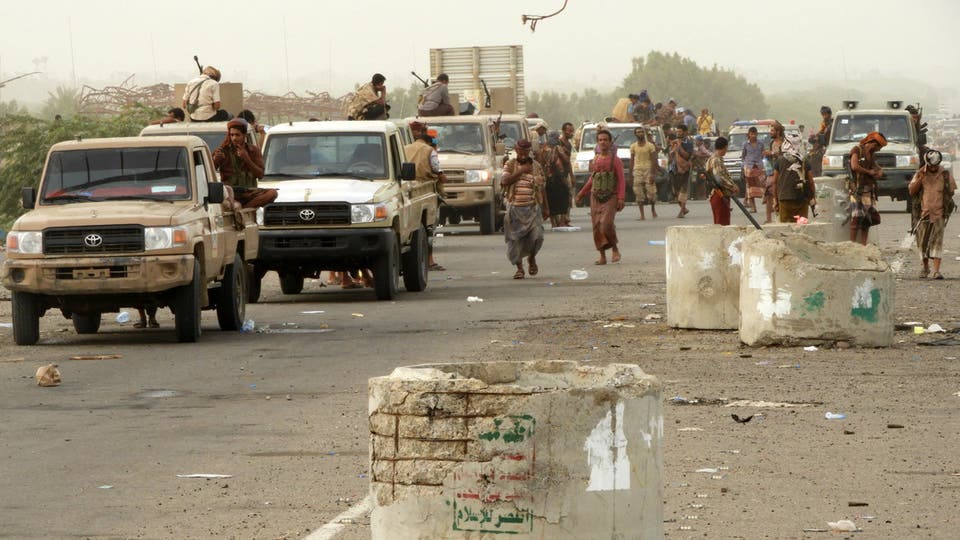 HODEIDAH (Debriefer)--The Ansar Allah group, known as the Houthis, on Monday accused the pro-government joint forces of continuing to breach a UN-backed ceasefire in Yemen's western province of Hodeidah.

Around 263 breaches have been registered in the past 24 hours, Almasirah TV quoted a military source as saying.

They included hovering of fighter and spying jets over the area of Kilo 16, the city, Al-Mandhar, Al-Tuhayta, Hays, Al-Fazah and Al-Jabaliay and setting up new fortifications in the districts of Al-Jabaliya and Al-Durayhimi, the source said.

In addition, spy aircraft dropped nine bombs on Al-Durayhimi, the source said, adding that hundreds of rockets have been fired into this district.

Sporadic clashes have been reported in some parts of Hodeidah since the government and the Houthis agreed to the ceasefire in late 2018 under the Stockholm agreement.