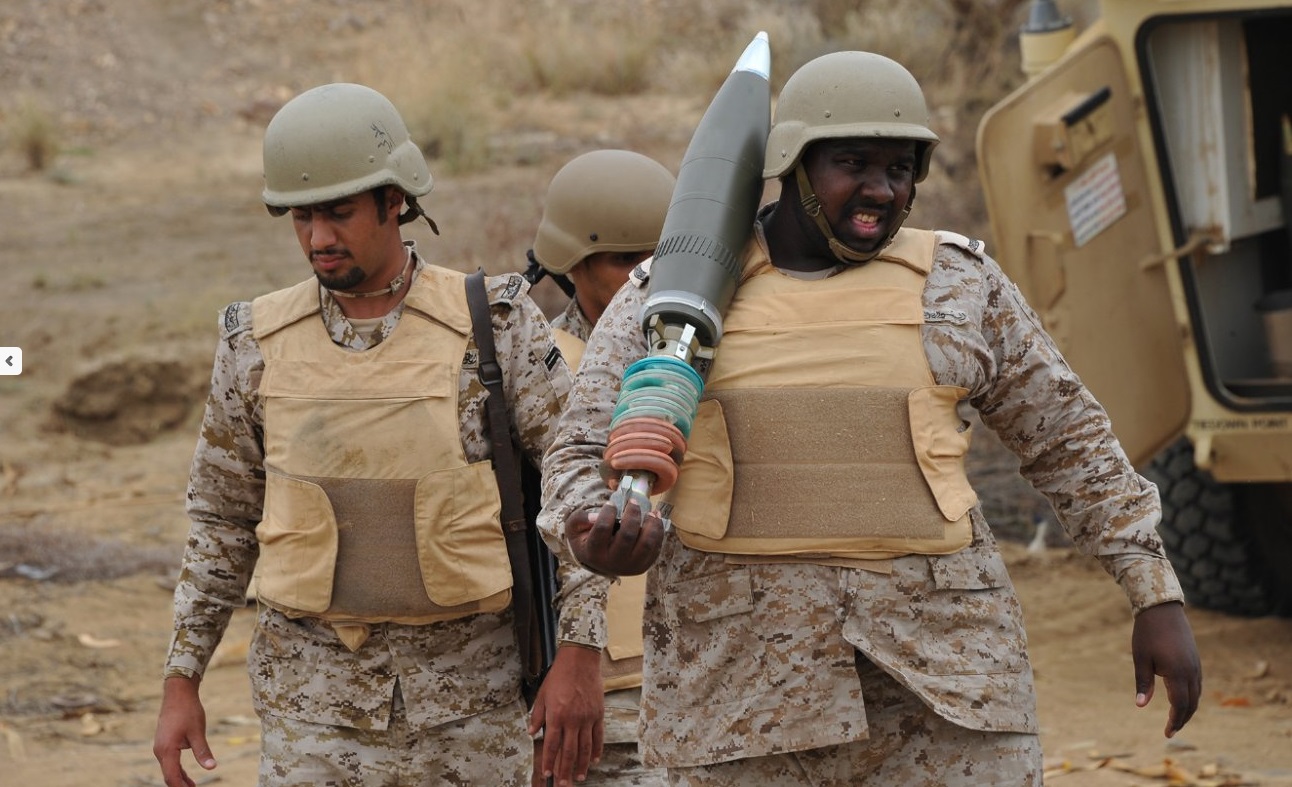 RIYADH (Debriefer)--A Saudi-led coalition fighting in Yemen has revealed that 15 Saudi war prisoners will be released as part of a UN-sponsored prisoner swap deal which was signed by the Yemeni government and the Houthi group.

They include 4 pilots who were captured in the provinces of Jawf and Saada, Debriefer learned.

The release of all Saudi war prisoners is a top priority, spokesperson for the coalition, Col. Turki Al-Maliki, said in a statement on Sunday.

The Geneva deal was purely humanitarian and in line with the Stockholm agreement, he said, pointing out that it will be carried out in accordance with an executive plan prepared by the International Committee of the Red Cross.

Urging the Houthis not to undermine the efforts of the UN envoy Yemen, he said, adding that the coalition has presented a lot of initiatives to build confidence between the warring parties in Yemen.

In March, Houthi leader, Abdulmalik Al-Houthi, offered a prisoner swap with Saudi Arabia, revealing that his group had captured two Saudi pilots after downing their Panavia Tornado plane in Jawf.

He said they would release a Saudi pilot and four soldiers in return for releasing Hamas abductees in Saudi Arabia.

Sources familiar with the talks said the lists of the prisoners to be swapped did not include the names of brother of president Abdrabbuh Mansur Hadi, Nasser Hadi, former defence minister, Mahmoud Al-Subaihi, commander of the 119th Brigade, Faisal Rajab and prominent politician, Mohammed Qahtan.

"The agreement signed today is a positive step for hundreds of detainees and their families back home who have been separated for years and will be reunited soon. However, it marks only the beginning of the process. We call on all parties to continue with the same urgency towards agreeing on a concrete implementation plan, so this operation can move from signatures on paper to reality on the ground," said Fabrizio Carboni, the ICRC regional director for near and middle east.

Under the deal reached in Switzerland, 1.081 war prisoners, including Saudis, will be immediately exchanged.

The Supervisory Committee on the Implementation of the Prisoners’ Exchange Agreement brings together delegations from the parties to the conflict and representatives from a Saudi-led coalition fighting in Yemen.

It is co-chaired by the office of the UN envoy and the ICRC.