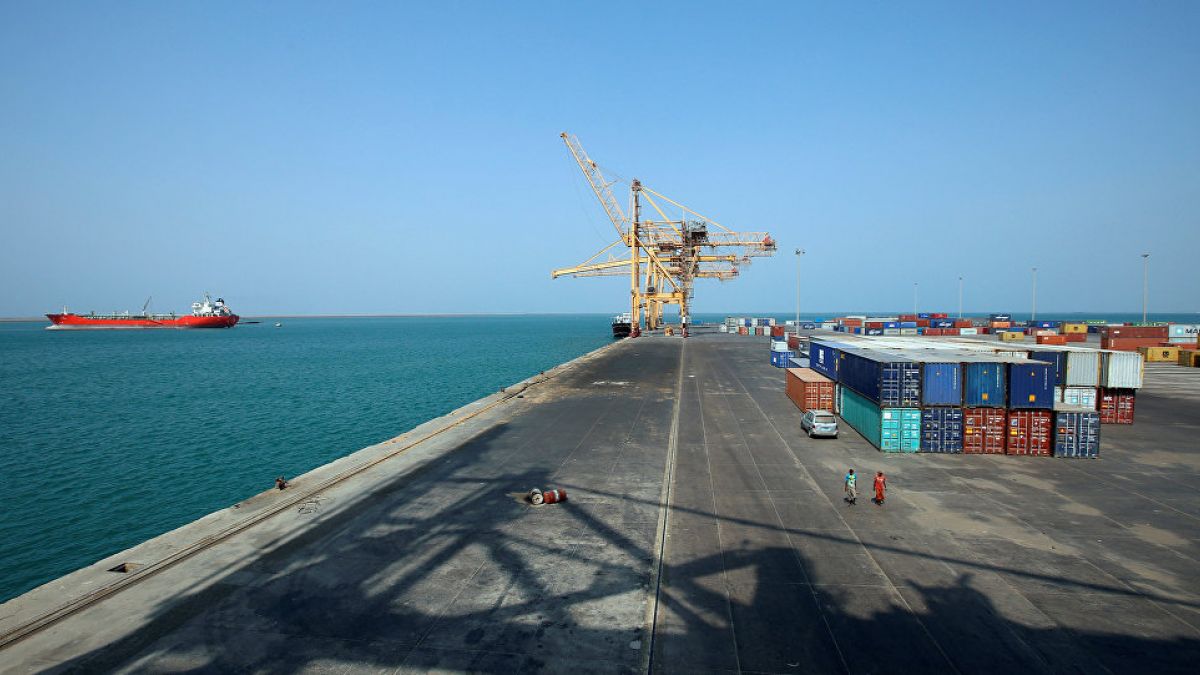 Aden (Debriefer) - Yemeni military retirees on Sunday closed three of Aden ports' gates in protest of nonpayment of their pensions overdue since the beginning of this year.

Closure of the port gates comes after three months of sit-in staged by the seniors outdoor the Arab coalition's HQs in the Yemeni southern city of Aden, as the pensions kept on unpaid.

Retired servicemen shut down the gates of Aden-based port of oil in Bouraiqa district, container terminal in Caltex quarter, and Mua'lla port in Mua'lla district, said a retired colonel who took part in the sit-in.

The senior sitters-in were divided into three groups, each of whom closed the main gates of one port, Mohamed Ali Othman added in remarks to the Anadolu Agency, as part of pressing for their demands.

The campaigners will escalate their protest in the coming days – by closing Aden international airport and the Central Bank of Yemen – until their demands are met and 9-month pensions are paid, he vowed.

Since late last August, the main gates of the Saudi-led coalition's headquarters have been closed by the retired servicemen for the same purpose.