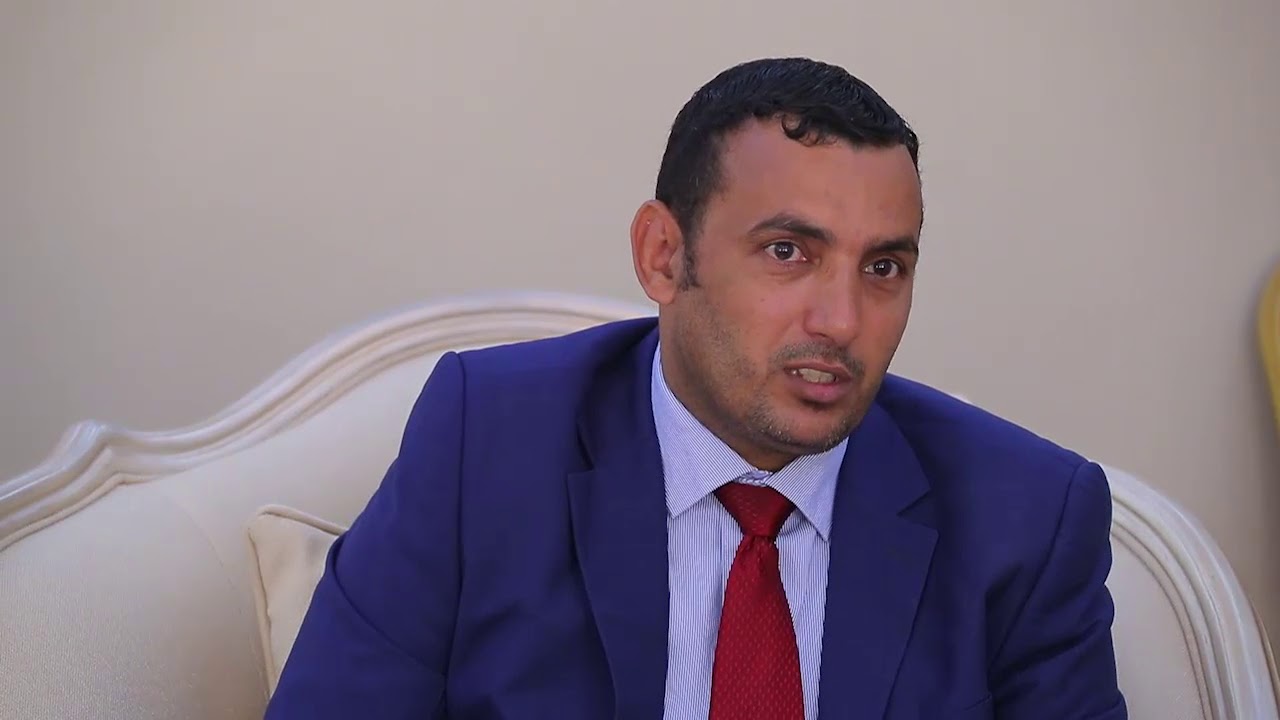 ADEN (Debriefer)--Socotra governor Ramzi Mahrous on Monday accused the prime minister in the caretaker government of colluding with the southern transitional council to pass UAE malicious and expansionism projects in the strategic island of Socotra.

The government has authorised officials of the UAE-backed council to assume financial responsibilities in the island, he said in a letter to president Abdrabbuh Mansur Hadi.

The council is continuing to steal the resources of and rule the Socotra province even after it rescinded the self-rule of the south, he said.

Its and UAE forces have set up new military positions in east and west of the island, on the coast and at the airport campus after looting state military camps, sold state weapons and transferred some of weapons to outside of the island, he added.

The council took over the Socotra archipelago in July after battles with the government forces. Following the takeover, it forced all government officials and troops to leave.

More recently, the UAE sent more than 1.000 gunmen into Socotra, the governor said, pointing out the council prevented the port authorities from doing their job.

Last week, officials said armed people loyal to the council unloaded a UAE ship at the Socotra port after the Saudi forces stationed in the island ignored government calls to stop them.