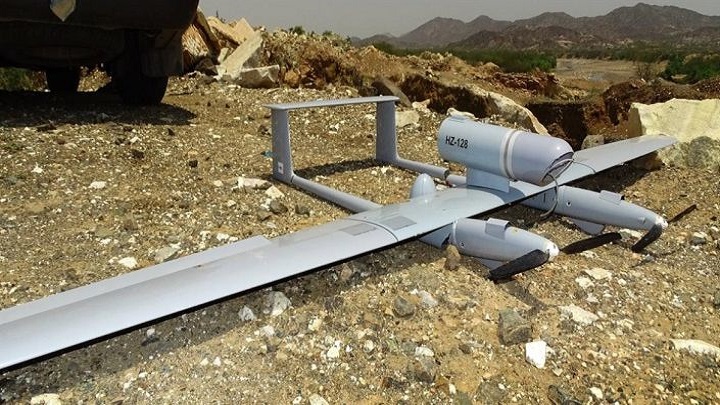 Riyadh (Debriefer) - The Arab coalition on Sunday said its defenses intercepted and destroyed a Houthi booby-trapped drone over Yemeni lands while heading to Saudi Arabia.

This is the second unmanned aerial vehicle sent by the Houthi group in less than 10 hours, according to the coalition.