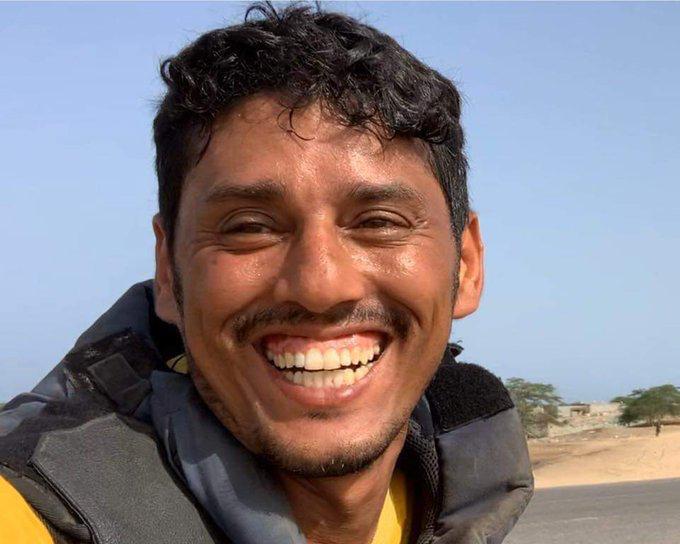 Unidentified gunmen on Tuesday killed the AFP press photographer in the Yemeni southern port city of Aden.
"Armed men on a black-colored car opened fire at the Yemeni snapper Nabil al-Quaiti outside his house in Dar Saad district," local sources in Aden told Debriefer.
"Although he was taken to the nearby MSF-run hospital, in an attempt to save his life, al-Quaiti died," the sources added.
The Yemeni government's interim capital of Aden is now under control of the Emirati-backed Southern Transitional Council.