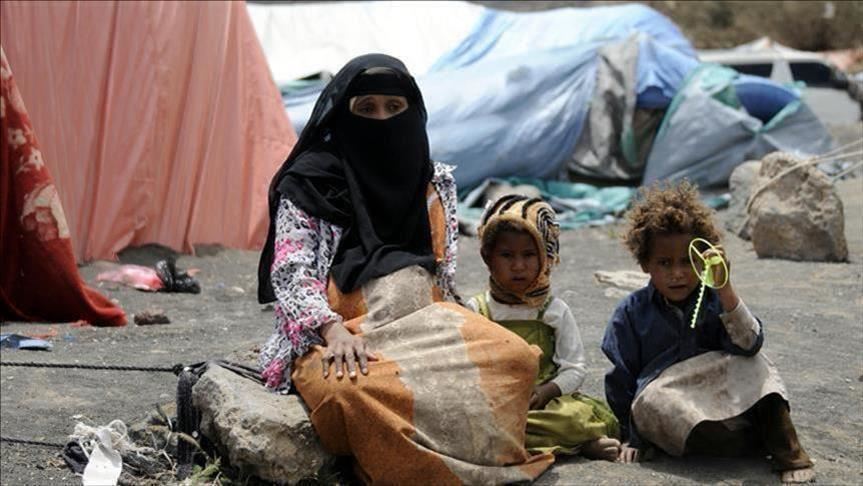 Having been leading a military coalition in Yemen, Saudi Arabia is responsible for ending the conflict in the country and the suffering of its people, Germany and France said Monday.
The Kingdom has great responsibility for ending the violence in Yemen, where the Saudi-led coalition has been launching airstrikes across the country, German ambassador to the UN said.
Saudi Arabia is needed to assume a very important role in order to reach a peaceful solution for the crisis, Christoph Heusgen added at press conference with his French counterpart Nicolas De Rivière.
Echoing his counterpart's call, the French envoy expressed hope that the ongoing donor conference would help raise funds enough to counter consequences resulted from the Yemeni crisis.
In cooperation with Saudi Arabia, the United Nations is holding a pledging conference today in a bid to secure US$ 2.4 billion for Yemen's humanitarian crisis.