Fighting between gov't and STC forces escalating in Abyan 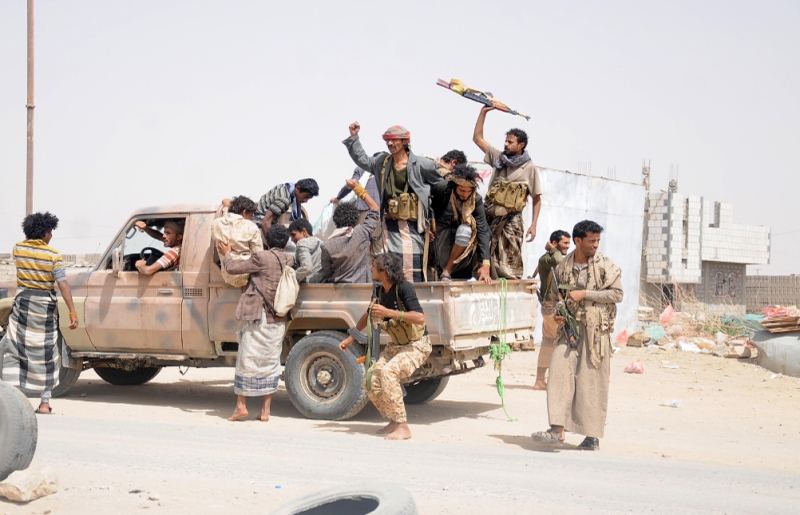 Armed clashes escalated between the Yemeni internationally recognized government forces and the UAE-backed Southern Transitional Council (STC) in the southern governorate of Abyan on Thursday.

Military sources said that the (STC) forces fired artillery at the positions of the government forces in the Tariyah and Klassi areas and carried out large-scale attacks on the two areas and were trying to advance towards the coastal area of ​​Shakra, east of Abyan.

The government forces repulsed on Wednesday a large-scale attack by the STC forces in Wadi Sala, Abyan, and forced them to retreat after "seizing a number of their Emirati military vehicles, including thermal missiles."

According to a military source, the STC forces pushed dozens of military vehicles to Wadi Sala with the aim of controlling its heights and controlling areas where government forces were stationed in the Shakra region, but they did not succeed in doing so.

The government forces confirmed in a statement that they had looted 3 tanks, 6 military patrols and two artillery.

But the spokesman for the forces of the STC in Abyan, Mohammad al-Naqib, denied the government statement, confirming their control over Wadi Sala in full.

The outskirts of Abyan governorate, in particular the areas of Qarn Al-Klassi, Al-Tariyah, Sheikh Salem and Shakra, are witnessing clashes between government forces and the STC forces.