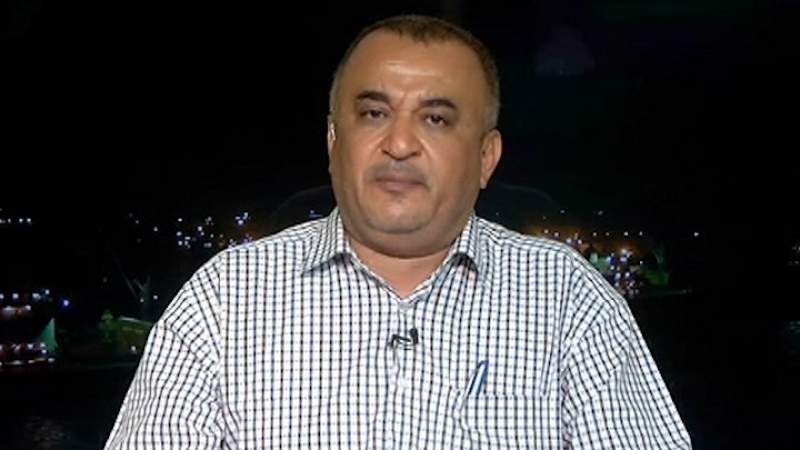 The United Nations and its Security Council have not borne the responsibility for the ongoing war in the Yemeni western governorate of Hodeida, Houthi member in the Hodeida Redeployment Coordination Committee (RCC) said Sunday.
Arbitrary actions by the "aggression countries against oil and food vessels should be ended," General Qadiri added in remarks carried by the Houthi-run al-Masyra TV.
The UN has not presented evidence that it care for the Yemeni people, he said, as "the heralds of humanity don't respond to Yemen's suffering .. and aggression forces want to abolish the Sweden pact.
"Sustainability of hospitals and services in Yemen, Hodeida in particular, depends on fuel detained in the sea" by the coalition, Qadiri said.
It was agreed with government representatives to open humanitarian corridors. While the group "took the lead and opened passages in Hais, the UN mission was denied access to Doraihimi" by government forces, the Houthi official claimed.
Parties to the 5-year war in Yemen, after 8-day peace talks in Sweden, reached on 13 December 2018 the Stockholm Agreement that provides for ceasefire in Hodeida and redeployment of both sides' forces, exchanging prisoners and alleviating blockade imposed by Houthis on Taiz.
But none of this has taken place so far, with both sides trading blames for trying to thwart the deal.