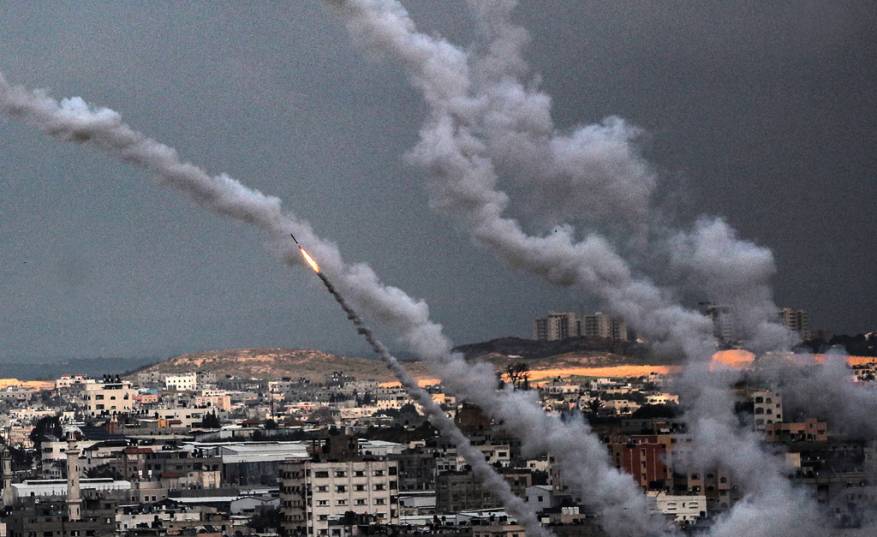 The attacks came within our legitimate response to Israeli airstrikes that have levelled a residential compound in the Gaza Strip, it said in a statement.

Social media activists have said warning sirens have sounded in Israeli cities, including the capital, amid intensified violence.