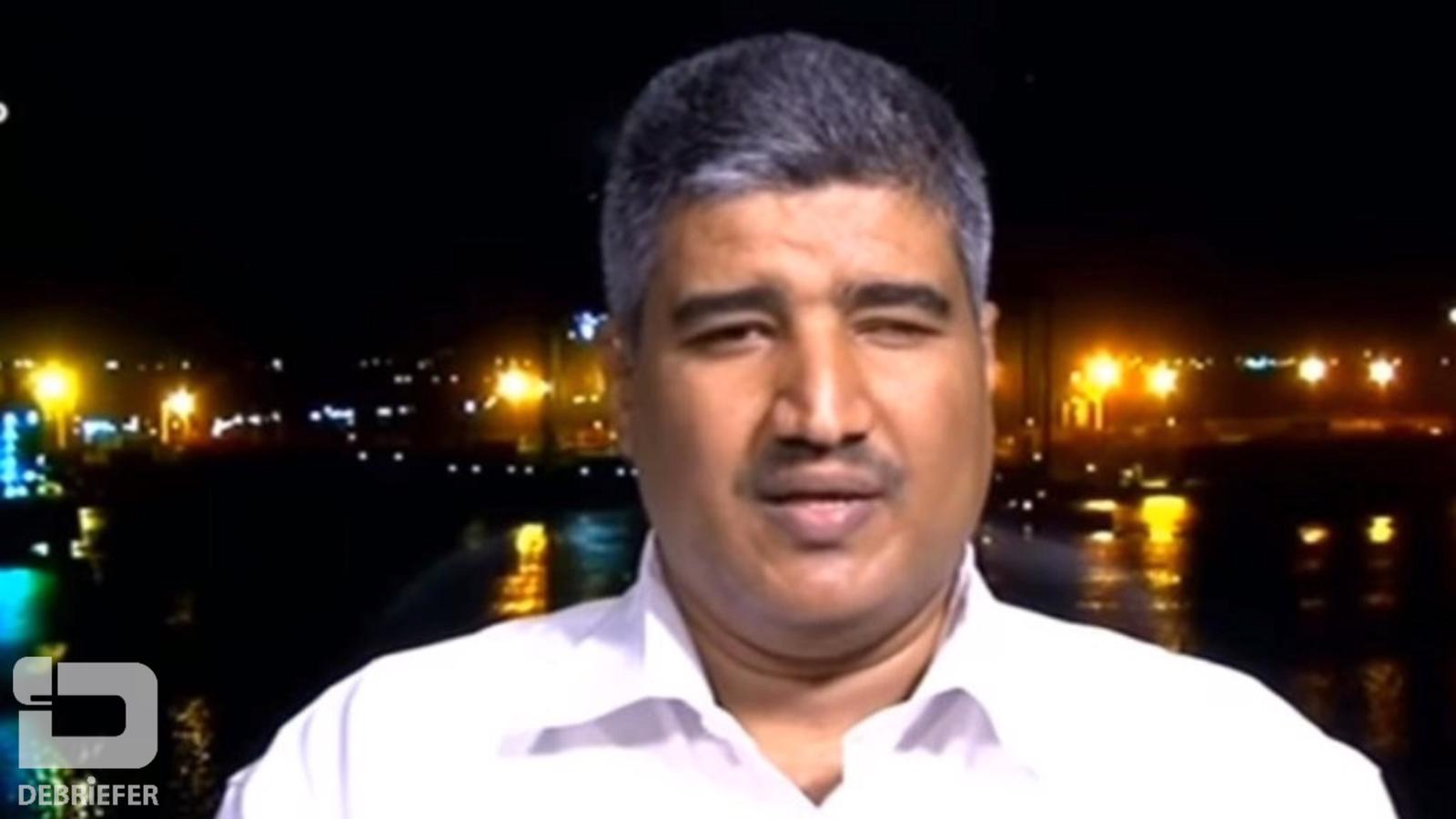 Spokesman for the Southern Transitional Council (STC) on Thursday denied leaks reported by Reuters on a Saudi-led coalition's proposal to end the recent dispute between the Yemeni official government and the Emirati-backed STC.
The STC "has not been advised of an initiative of this kind," Nizar Hitham added on Twitter.
"Reuters' leaks are principally untrue, and Al-Hadath TV fraudulently reported them just to create confusion and frustrate fighters at frontlines in the middle of their constant wins," he claimed.
Hitham thanked Saudi Arabia for "great efforts to achieve accord between parties to Yemen's conflict."
Riyadh has presented a proposal to apply a power-sharing deal brokered by Saudi Arabia last November, Reuters quoted firsthand sources as saying.
The proposal calls for a ceasefire in Abyan and on the STC to revoke the state of emergency, after which the Saudi-backed President Abd Rabbu Mansour Hadi would appoint a governor and security head for Aden and choose a prime minister to form a government involving the STC.
Under the proposal, the STC would also withdraw its forces from Aden and redeploy them in Abyan, and then the government could be formed.