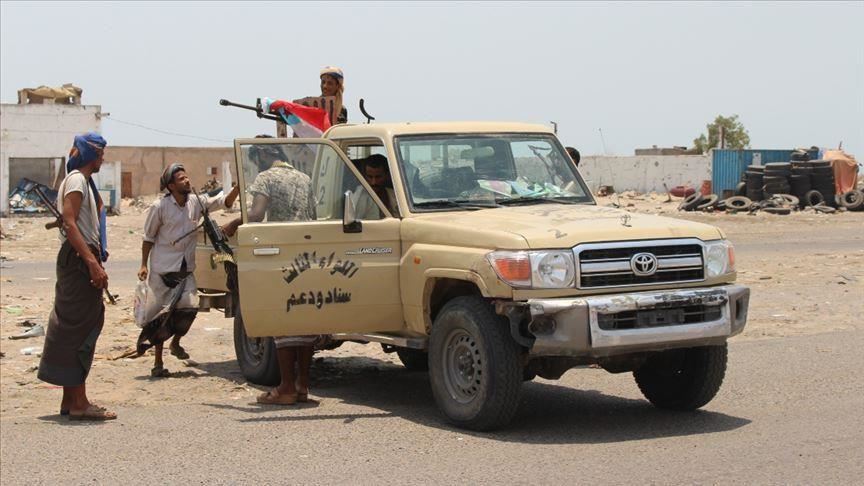 The Yemeni official army on Friday engaged in new clashes with the Southern Transitional Council (STC) in the southern governorate of Abyan.
STC launched a massive assault from two directions, said local sources, as the two parties retreated to their previous sites following hours-long fierce battles.
"The fighting left troops killed or injured," the sources added without more details on figures or the party they fought for.
On Thursday, military sources said the STC had deployed reinforcements in support of its forces positioned in Sheikh Salem area.
This is the third batch of its kind arriving in Abyan in 24 hours, and consisted of five armored vehicles and armed pickups, the sources added.
Abyan has for week seen confrontations between the UN-recognized government and Emirati-backed STC, particularly at the governorate's fringes.