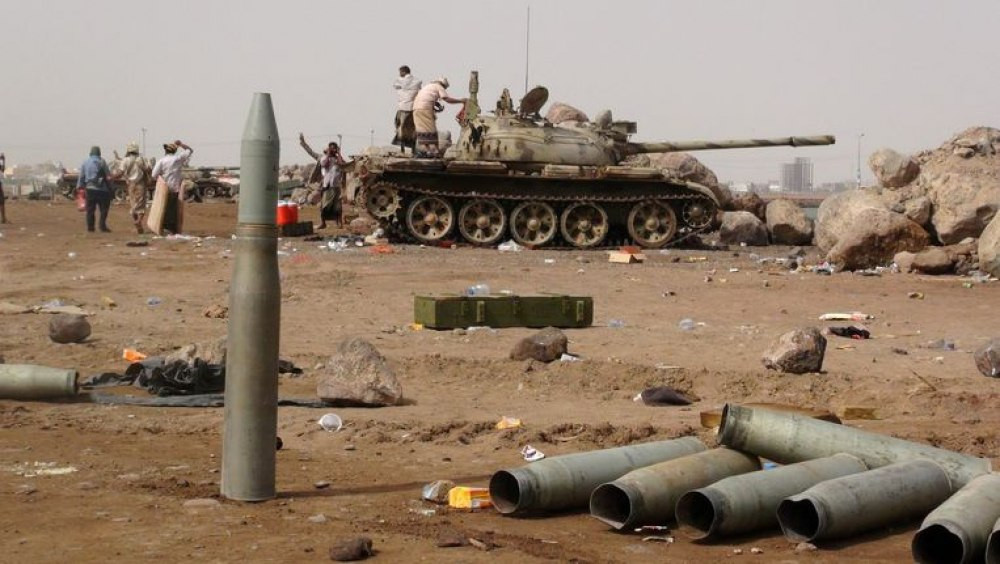 The Yemeni internationally-recognized government army on Tuesday took control of al-Taria area in the southern governorate of Abyan, after fierce battles with the Southern Transitional Council (STC) left scores of casualties including senior officers.
"The government troops launched an attack on STC sites in Sheikh Salem and al-Taria, east Abyan's provincial capital of Zinjobar," said military sources.
"The fighting left scores of STC forces killed or injured, including senior officers," the sources added.
The assault came hours the Saudi-led coalition said the Yemeni government and STC had positively reacted to a call for comprehensive ceasefire following developments in Socotra island.
A meeting will be held for the two parties in Saudi Arabia, spokesman for the Arab coalition said without setting a time, "to discuss an immediate implementation of the Riyadh Agreement."
Since last May, Abyan has witnessed fierce battles, as the official government troops seek to retake control of Zinjobar from the STC.