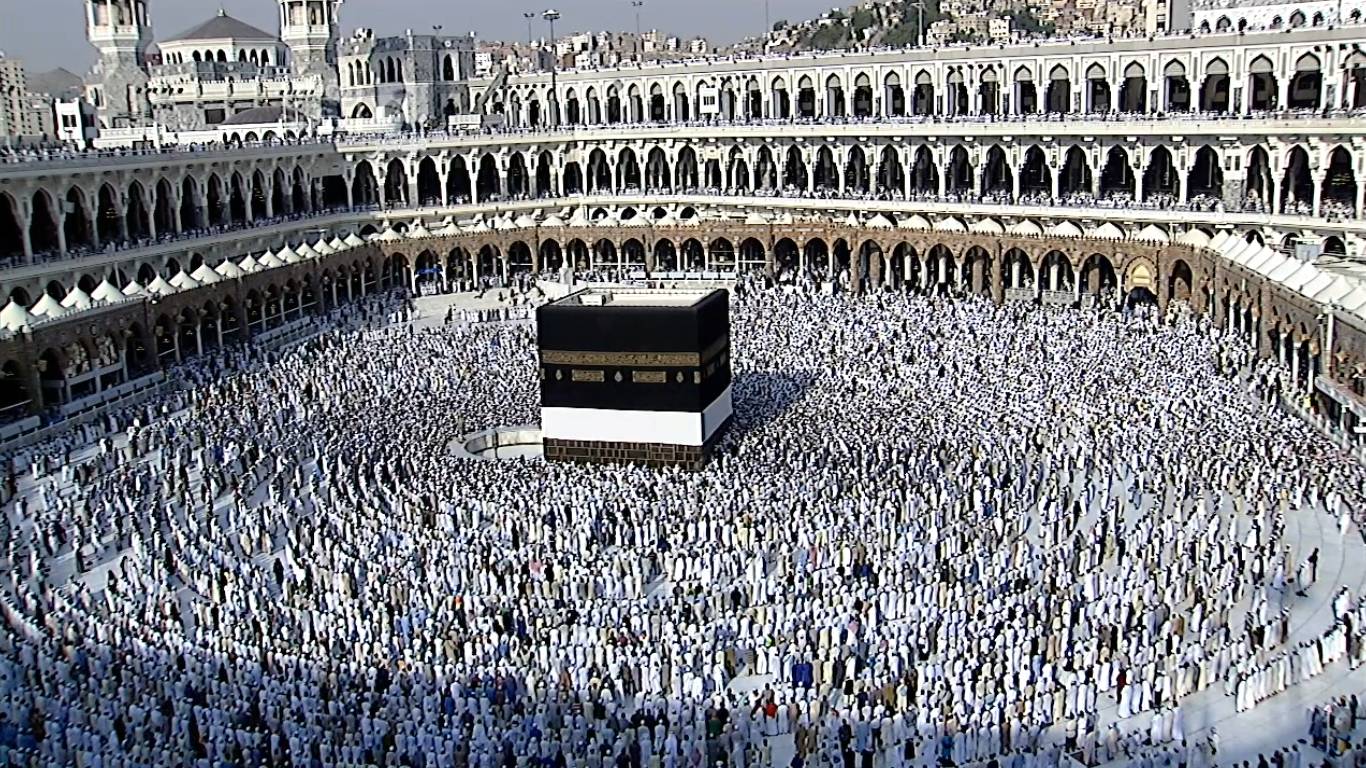 Yemen's Houthi politburo on Wednesday criticized the Saudi decision restricting the hajj performance this year to Muslims residing in the Kingdom, amid the COVID-19 pandemic.
While Muslims every year look forward to hajj, the Saudi regime decided "on behalf of them all its reluctance to receive visitors of Allah's Mosque coming from outside the Kingdom," it said in a statement.
"This decision is extremely wrong. It implies prejudice and injustice and turns away [hajjis] from the Holly Mosque" under "weak, baseless pretexts.
"Hajj does not privately concern this regime. Ruther, it's a matter concerning Muslims," it added calling on Muslims to not keep silent and hold the Saudi regime accountable.
Having allegedly given priority to human safety, the Saudi regime has a "brutal nature" and "bloody behavior in its hostile war on Yemen" refuting this pretext, the statement read.
On Monday, the Saudi Hajj Ministry decided to have hajj this year limited to no more than 10,000 people from different nationalities currently living in the Kingdom, in fear of COVID-19 spread.
Last year, Mecca saw some 1.86 million (out of 2,489,406 in total) people performing hajj rites from outside Saudi Arabia, according to Saudi official figures.
The Iranian hajj organization dismissed the Saudi coronavirus-based decision on hajj this season as "improper".
"The Saudi government was expected to seek and ask about other Muslim countries' opinions .. to solve this problem," the organization said.