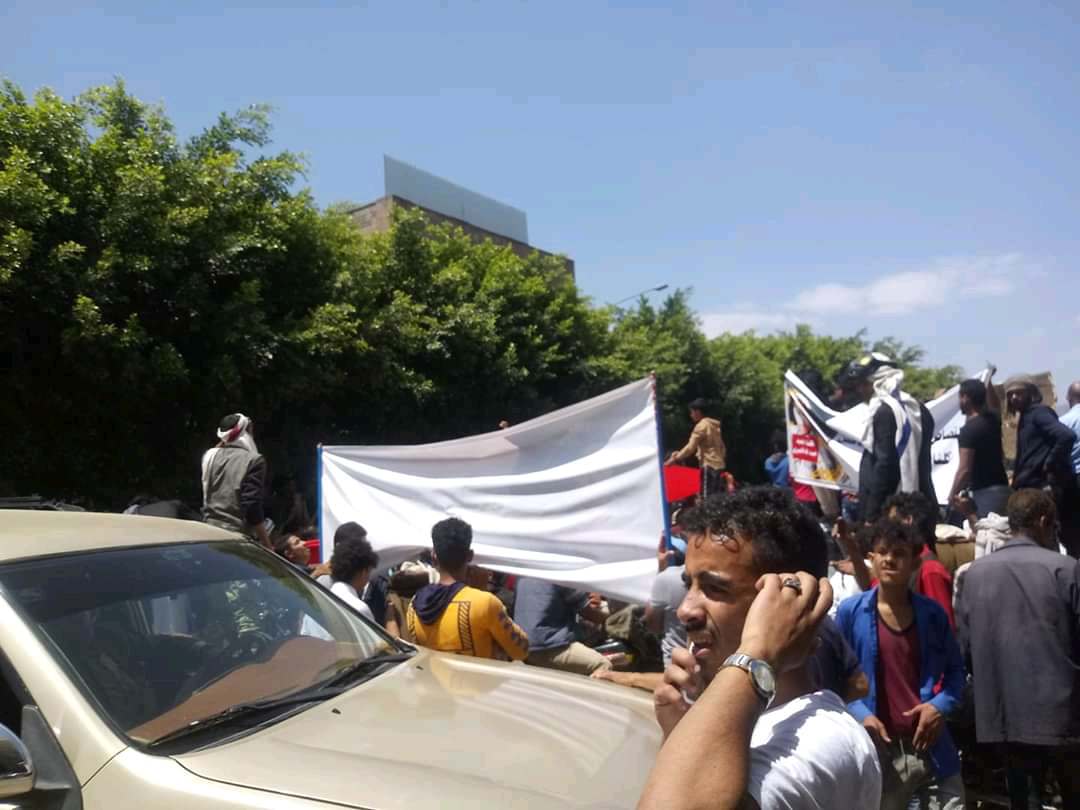 Sana'a (Debriefer) - The Yemeni capital on Saturday hosted a massive rally calling for the killers of Abdullah Quid al-Aghbari be punished, after confessions by four of the accused were official televised.

The young man Aghbari was tortured to death by five people, whose crime was filmed by their own secret camera and later circulated on social media.

Campaigners lifted signs calling for punishment against the felons and transparent prosecution without hiding any perpetrator or details of the crime, particularly of the principal wrongdoer as shown in the videotape.

The Houthi interior ministry-run security media on Friday aired four of the detainees as admitting that they tortured the man, but confessions by the fifth and the major perpetrator were concealed.

The official video displayed what appeared to be written, or previously filed, confessions by four of the accused – the owner and three workers of a mobile-phone store where Aghbari worked – but nothing about the fifth.

The defendants briefly admitted that they had tortured the young man without revealing the motivations for their crime.

A number of lawyers volunteered to plead for the victim's right at a litigation that would be publicized to millions of Yemenis.