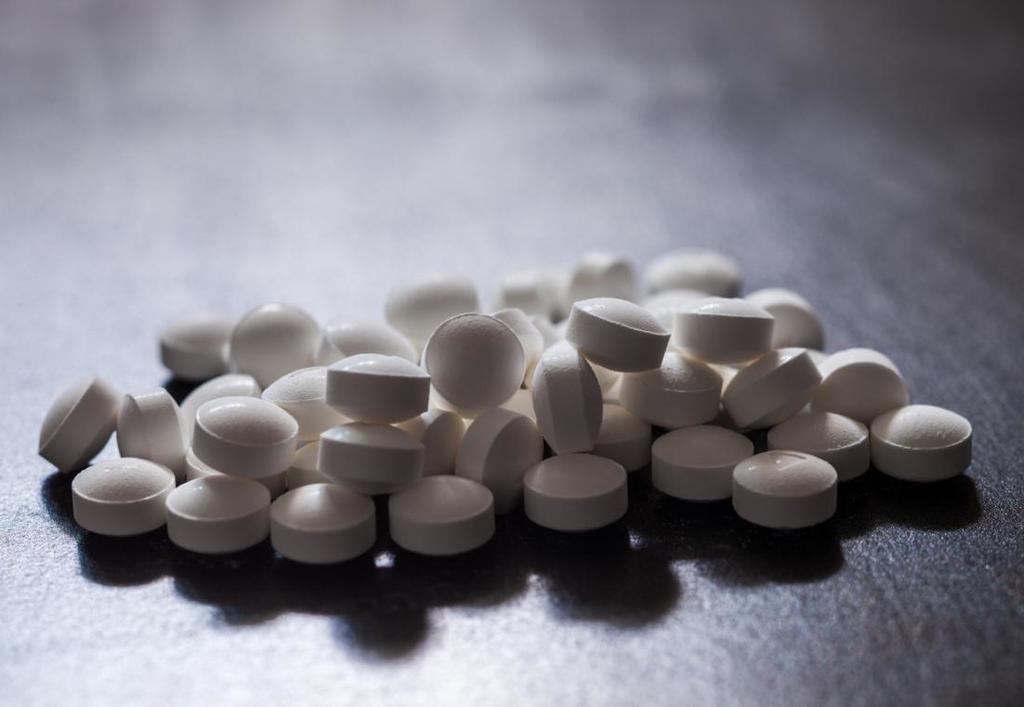 Riyadh (Debriefer) - The Saudi security forces have captured more than 16 million narcotic pills in an attempted trafficking into the Kingdom's lands.
In coordination with the general customs authority, the anti-drugs authority seized 16,343,000 M-vitamin tablets that were hidden in a food (chick-pea) shipment, spokesman for the anti-drugs general department said.
"The narcotics cargo came from a nearby country," Captain Mohamed Bin Khaled al-Nojaidi added. The drugs' "two recipients – an Indian national and a Yemeni – were arrested, and legal actions will be taken against them."
Saudi Arabia is a key market in the Arab region to which narcotics are trafficked via neighboring countries with long borders with the Kingdom.
A portion of these drugs is marketed in the transit countries, and the rest is distributed to other neighboring countries through gangs specialized in drugs trafficking.