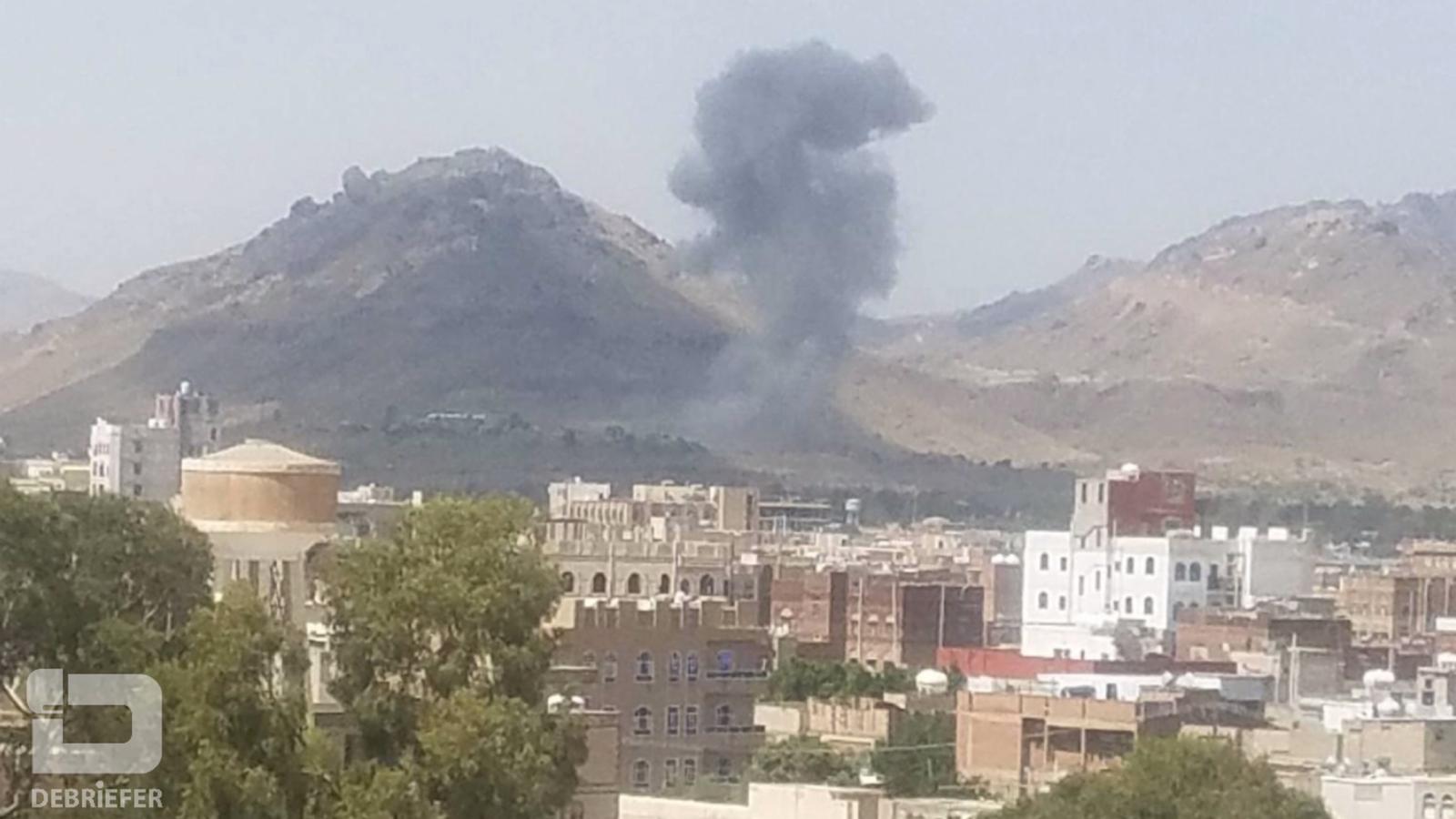 The Saudi-led coalition has said the airstrikes it carried out in Yemen's capital Sanaa and other Yemeni cities on Wednesday were legitimate.
Our military operations have been aimed at neutralising and destroying qualitative capabilities of the Houthi Group and in response to recent threats by the group, it said, according to the Saudi TV Alhadath.
"The coalition will hold a press conference tonight to reveal the details of the latest massive military operation against Houthi targets," the TV said.
Earlier today, the Houthi-run Almasirah TV said the coalition carried out a series of airstrikes in Sanaa, including five airstrikes on Sanaa international airport. The coalition also conducted airstrikes in other parts of the capital Sanaa and areas on its outskirts, it said. Sanaa has been controlled by the Iran-backed Houthi Group, also known as Ansar Allah, since 2014.
In March 2015, the coalition launched a military intervention to restore the government of internationally recognised president Abdrabbuh Mansur Hadi.
The war has resulted in the largest humanitarian crisis in the world, with 80% of the population in need of humanitarian assistance now.