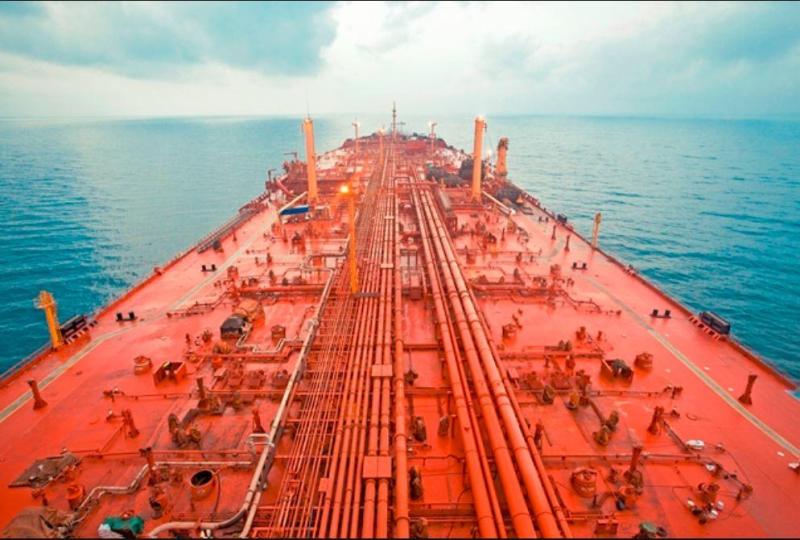 The Houthis have sent a technical team to do initial repairs on the floating storage and offloading (FSO) facility Safer off the Yemeni western port of Ras Isa, member of the group's Supreme Political Council said Wednesday.
"A team has been deployed for initial repairs on Safer tanker," Mohamed Ali al-Houthi tweeted without identifying the team.
"The Republic of Yemen has done its best, despite lack of necessary resources," he added, thanking the team and authorities for "responsible care".
The Saudi-led coalition is "responsible for the facility and every crime," the Houthi official said.
Last Wednesday, the UN Under-Secretary-General for Humanitarian Affairs and Emergency Relief Coordinator told the Security Council that work was underway with the UN-Yemen envoy's office to get Houthi permission for a UN-led mission to assess and make initial repairs on the supertanker.
Based on assessment, next needed steps would be decided, including safely drawing the crude out of Safer, Mark Lowcock added in his briefing.
Anchored off the Yemeni western port of Ras Isa, the Yemeni State-owned tanker of Safer has not been repaired since 2014, with corrosion making the FSO along with the 1.14 million barrels of crude inside at risk of looming explosion and, thus, the Red Sea at risk of the worst environment disaster, according to UN experts.
The Yemeni internationally-recognized government accused the Houthis of denying a UN team access to the tanker for maintenance purposes.